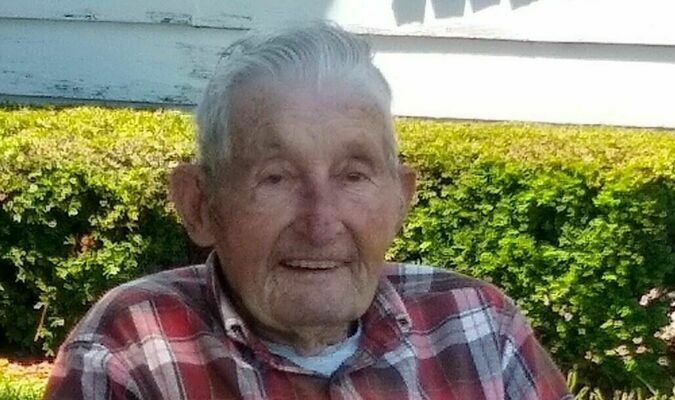 GOLDEN CITY- Graveside services will be held at 11 am. Tuesday at Greenwood-Kistler Cemetery in Golden City for Wesley Wirth, 98, Golden City, who died Thursday, March 25, 2021, at Good Shepherd Community Care in Lockwood.

Contributions are suggested and made payable to Greenwood-Kistler Cemetery, in care of the funeral home.

He was preceded in death by a twin brother, Walter Wirth; one sister, Esther Miessner; one son, Gary Wirth and a grandson, Jamie Wirth.

He was a crop and cattle farmer. He was a member of the Golden City VFW.