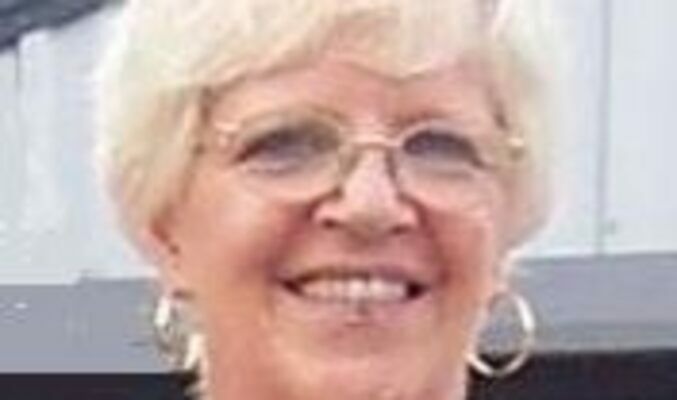 Arrangements are under the direction of Ferry Funeral Home, Nevada, Mo.

In lieu of flowers, the family requests contributions be made to the Sheldon school system, in care of the funeral home.

The obituary may be viewed and condolences left online at www.ferryfuneralhome.com.

She was preceded in death by her husband, Larry and a brother, Bill and his wife Linda, both of Nevada, Mo.

Mrs. Fowler was born March 12, 1942, in Porterville, Calif., to William “Bill” and Grace Watkins. She wed the love of her life, Larry Floyd Fowler on June 26, 1959, after meeting in high school. She had survived Cancer; however, after a decade of battling Alzheimer’s she finally succumbed to the terrible affliction. She looked forward to being reunited with her love and living together in Jehovah’s Kingdom. Her advanced Alzheimer’s required her placement in a facility that separated the “Forever Honeymooners” after 61 plus years of marriage. To this union were born five children, Terry (Tami) Fowler, Hillsdale, Kan., Larry (DaLynne) Fowler, Nevada, Mo., Perry (Kelly) Fowler, Sheldon, Sherry (David) Lindsay, Nevada, Mo. and Mary Jane (Larry) McHenry, Nevada, Mo. They had also accumulated 16 grandchildren and 27 great-grandchildren.

Her husband was a lifelong farmer and she excelled at being the “Farmer’s Wife”. Her family was always well cared for and she was an excellent cook and baker. She kept a clean house, maintained a garden and helped with the farming. Whether it was by moving equipment, hauling hay or feeding all the neighbors/crew generous portions of her wonderful food when it came time to work cattle. She and her husband were respected by the community.

Eventually she started working outside the home. She managed at Jerry’s IGA and Deli in Sheldon. She worked at the original Walmart in Nevada, Mo. But the job she enjoyed most and is probably most remembered for is cooking for the Sheldon school system. She loved the kids and made lifelong friends there.

Many people will fondly remember Larry and Mary at one of their favorite pastimes, as the couple that could be guaranteed to be the first, and last, pair on the dance floor. It was pure joy to watch them dance as they made it look so fluid and easy. The world was their dance floor. It was a common sight to see them dancing in their kitchen, living room, barn, backyard, etc. The only thing they needed was music and preferably a floor that was slick, just not too slick!

Mrs. Fowler was a member of the Nevada/Lamar Jehovah’s Witnesses and will be missed by her many friends there as well.

She was an amazing wife, mother, grandma, great-grandma and aunt; spending time with her family, reading, cooking, sewing and crocheting. 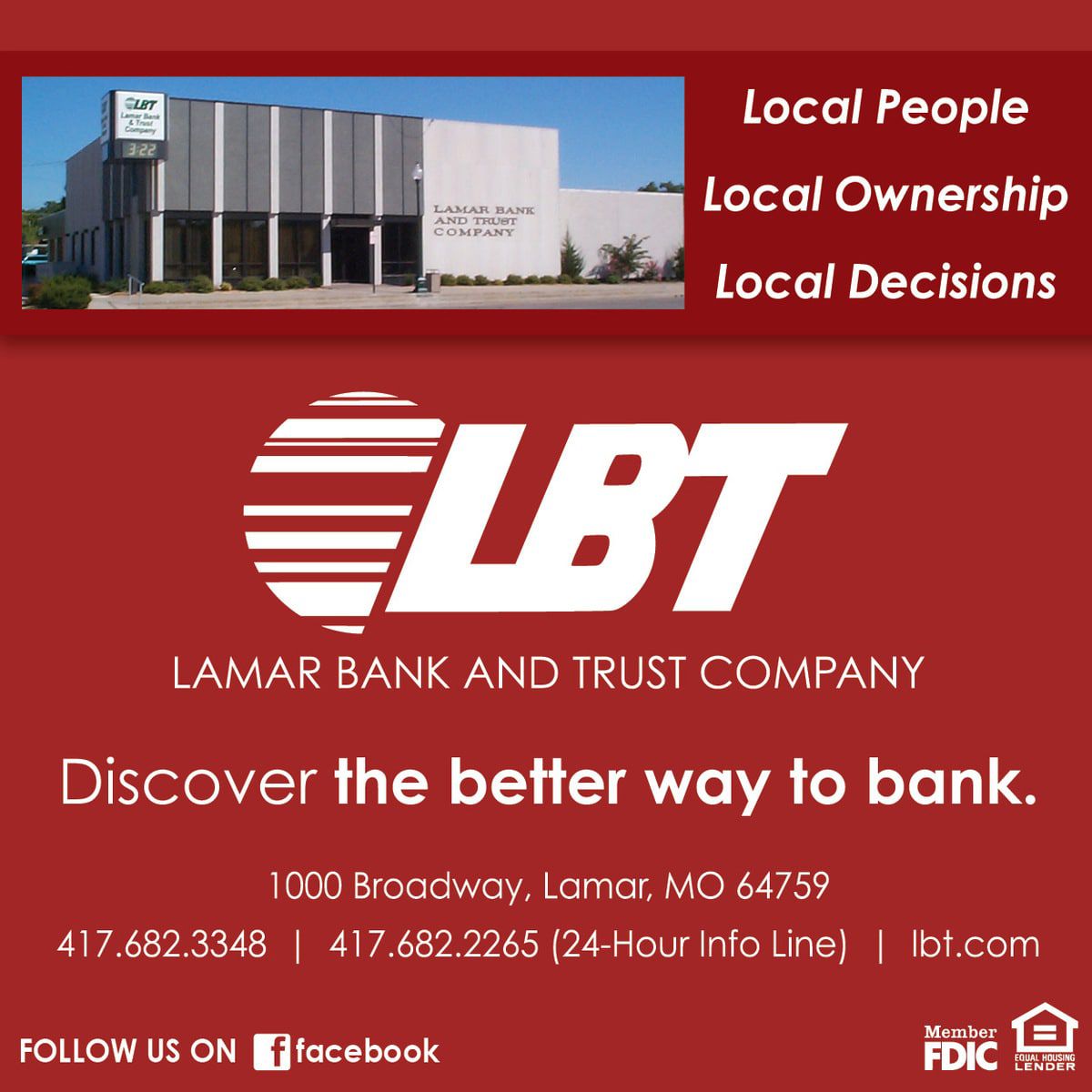 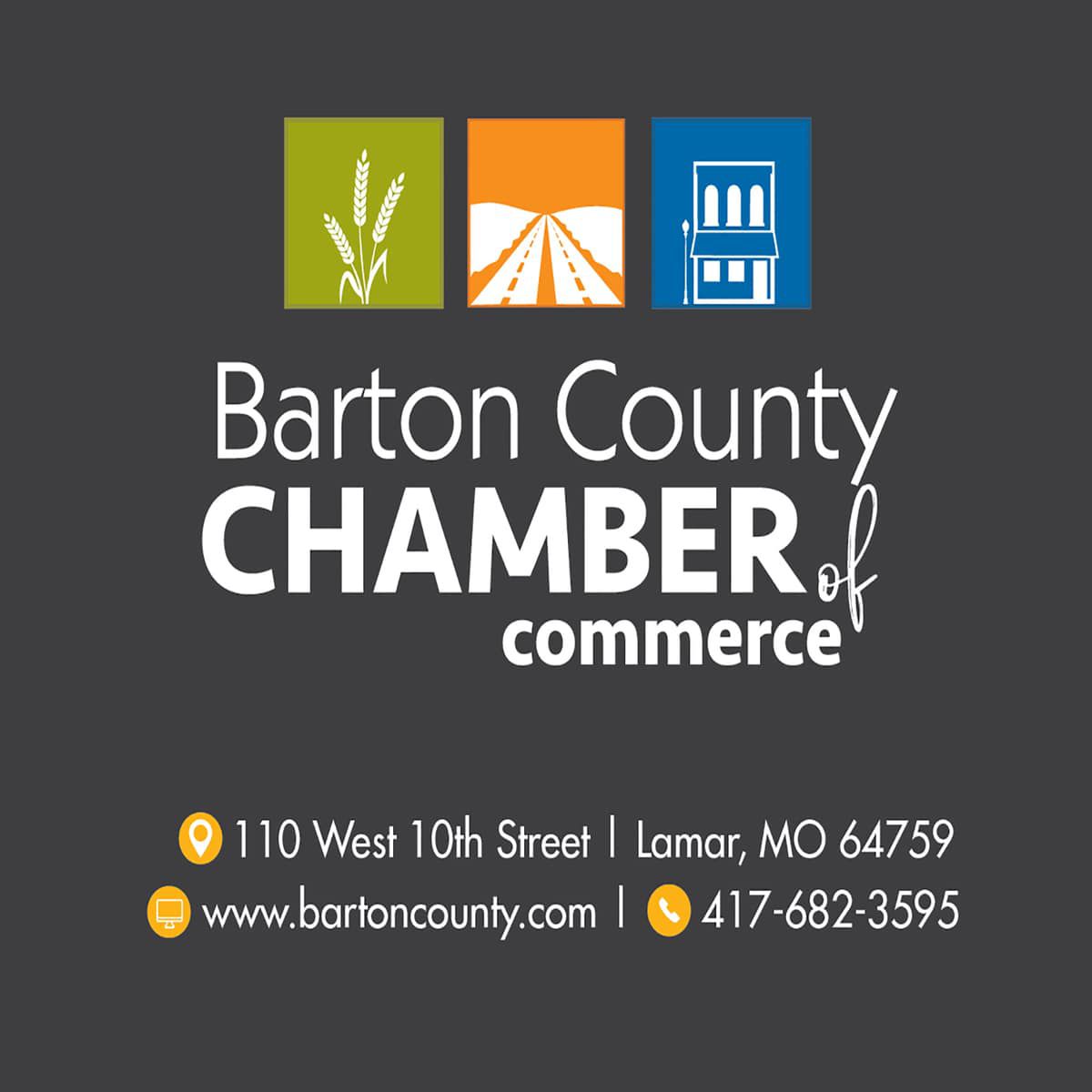