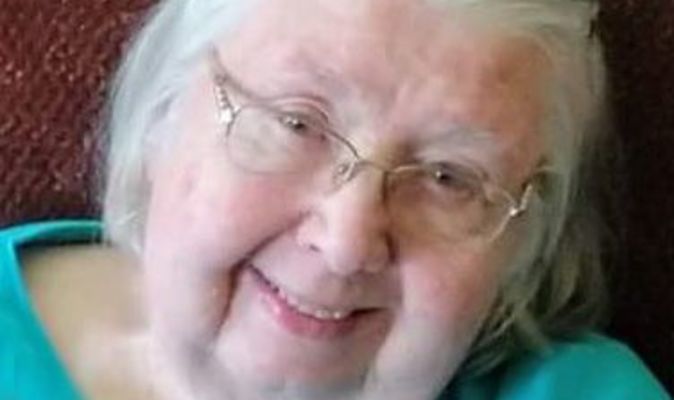 PITTSBURG, Kan.- Services will be held at 2 p.m. Tuesday, at the Osage Church of the Brethren, for Edna Sangrey (Tyson) Brubaker, 86, Pittsburg, formerly of Golden City, Mo., who died at 4:05 a.m. Friday, June 19, 2020, at Medicalodge South of Pittsburg. Pastor Jim Therrien will officiate. Burial will follow in the Osage Brethren Cemetery. A private family visitation will be held prior to the funeral.

The service will be live streamed on our website (brennermortuary.com) through Mrs. Brubaker's obituary page. Friends may call from 10:00 AM to 5:00 PM Monday at the Brenner Mortuary.

In lieu of flowers the family requests memorials are given to the Osage Church of the Brethren Missions Fund. These may be left at or mailed to the Brenner Mortuary, 114 E. 4th St., Pittsburg, KS 66762. Friends may leave condolences online at www.brennermortuary.com.

She was preceded in death by her husband, a sister and two grandchildren.

Mrs. Brubaker was a Registered Nurse, working at the former Lockwood Hospital and Mount Vernon Place Care Center. She was also a homemaker.

Membership was held in the Osage Church of the Brethren, McCune.

Hundreds tested for COVID-19 in Dade County on ...