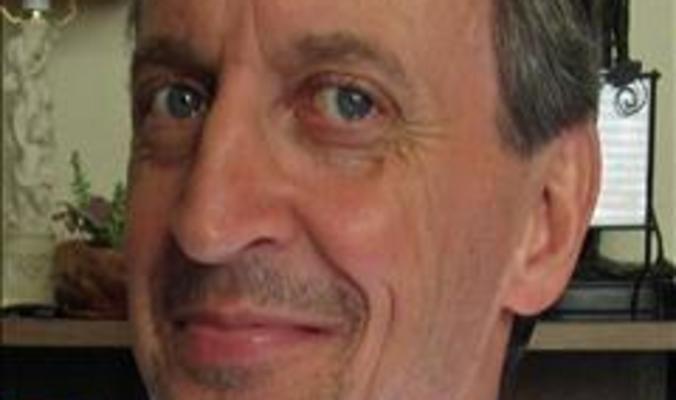 Arrangements were under the direction of Daniel Funeral Home, Lamar.

He was preceded in death by his parents and his father-in-law, William “Bill” Forste.

He worked at Prairie Screening in Lockwood, but he couldn't be described with a single title. He was great at many things. He was an award winning writer, a professional musician, a philosopher and a friend, but most importantly to him, he was a husband, a father and a grandad. He loved his family with a vigor, passion and ferocity that can never be measured in words.

He was loved by all who knew him and he will be sorely and genuinely missed.