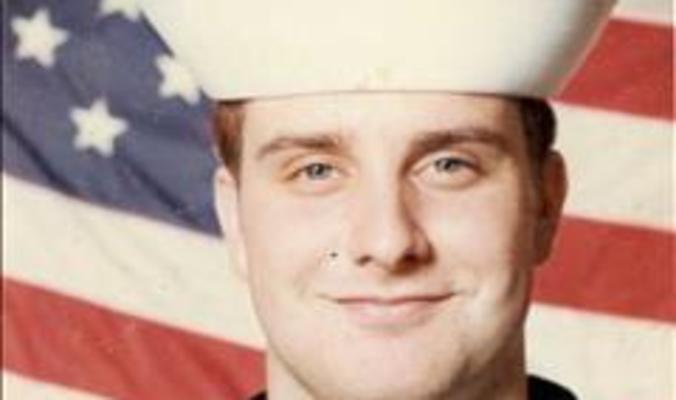 JASPER- Graveside services will be held at a later date at Oakton Cemetery for Randy Lee Boling, 55, Jasper, who died Tuesday, Sept. 8, 2020, at Truman Healthcare and Rehabilitation in Lamar.

He was preceded in death by his father, Clyde Boling.

Mr. Boling was born May 11,1965 in Newport News, Virginia, to Clyde Randolf and Charlotte Lois (Little) Boling-Watson. He graduated high school in Bamberg, Germany and had several jobs, serving in the Navy and working for the Swepco Power Plant for 23 years in Gentry, Ark. He was a member of the Church of Christ, Lamar.