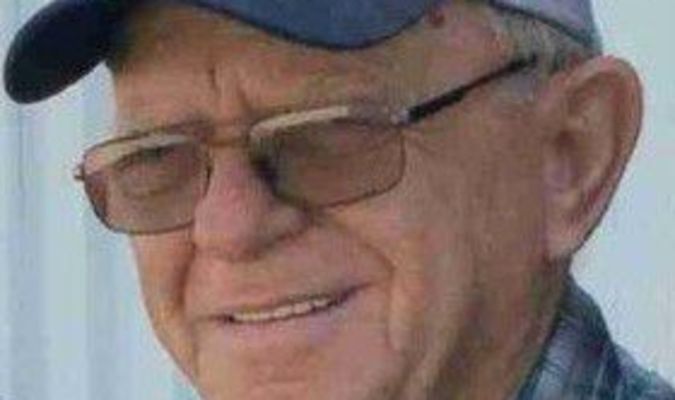 LAMAR- Graveside services will be held at 10 a.m. Saturday at Morehead Cemetery in Lamar for Larry Robertson, 75, Lamar, who died Wednesday, Nov. 18, 2020, at his home, surrounded by his family.

Contributions are suggested and made payable to the Barton County Senior Citizens Center or the American Cancer Society, in care of the funeral home.

Survivors include his wife, Linda; one son, Kevin Robertson and wife Lisa; one daughter, Kristy Robertson; one brother, Neil Robertson and wife Norma and one sister, Mable Connors, all of Lamar and many nieces and nephews and friends who will miss him dearly.

He was preceded in death by one brother, Melvern Robertson.

He was a devoted lifelong farmer and was also a bus driver for the Lamar R-1 School District for over 30 years.

Christmas light map to be featured on Democrat ...

Christmas parade to be held in Lamar

Treat it right and Christmas cactus lives to bl...