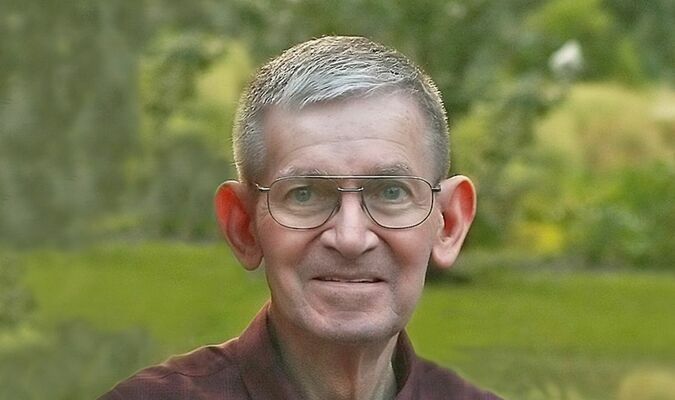 LAMAR- The family will receive visitors at Konantz Warden Funeral Home from 10 a.m. to 12 noon on Saturday, for Harold “Doug” McCarter, 74, Lamar, who died Thursday, Jan. 7, 2021, at Freeman Hospital in Joplin. A private family funeral will be held at a later date.

Donations in lieu of flowers can be made in care of the funeral home to the Robert Duncan Memorial Scholarship Fund.

He was preceded in death by his parents; his wife and a grandson.

Mr. McCarter served in the United States Army from 1968 to 1974. During his enlistment he graduated from the Army School of Music in Norfolk, VA. During his service of the 79th Army Band he was stationed at Ft. Amador Panama Canal Zone, touring through Central and South America.