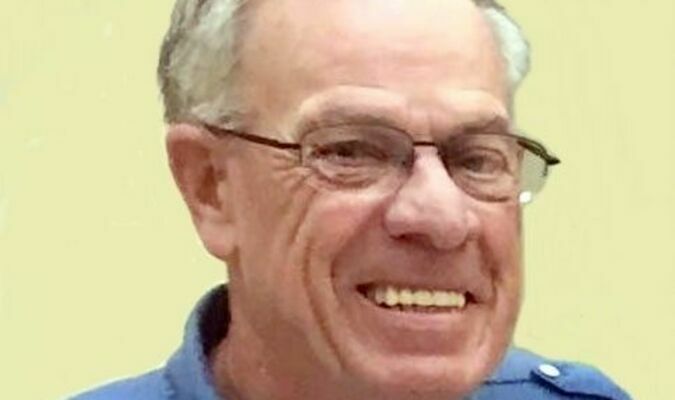 Masks will be required in order to attend the service.

Contributions are suggested and made payable to Disabled American Veterans, in care of the funeral home.

He was preceded in death by his parents; two sisters, Irene Filosa and Emily Clements and a brother-in-law, Paul Gerke.

Mr. Jungmann was born March 22, 1942, in Lamar to Carl and Orpha (Dixon) Jungmann. He graduated from Lamar High School in the class of 1960 and served his country in the United States Army. He married Sandra Zaman-Nance and together they had seven children, and they later divorced. On April 25, 1999, he married Mary Margaret Allard-Stohl in New Orleans, La.

He worked as a maintenance supervisor at O'Sullivan Industries for over 30 years and had owned Robertson's Dairy. He was a former member of the Barton County Chamber of Commerce and the I.O.O.F. He was part of the "Jungmann Club of Golfers" and enjoyed golfing, gardening, cooking, following Chief's Football, woodworking and doing mechanical work. 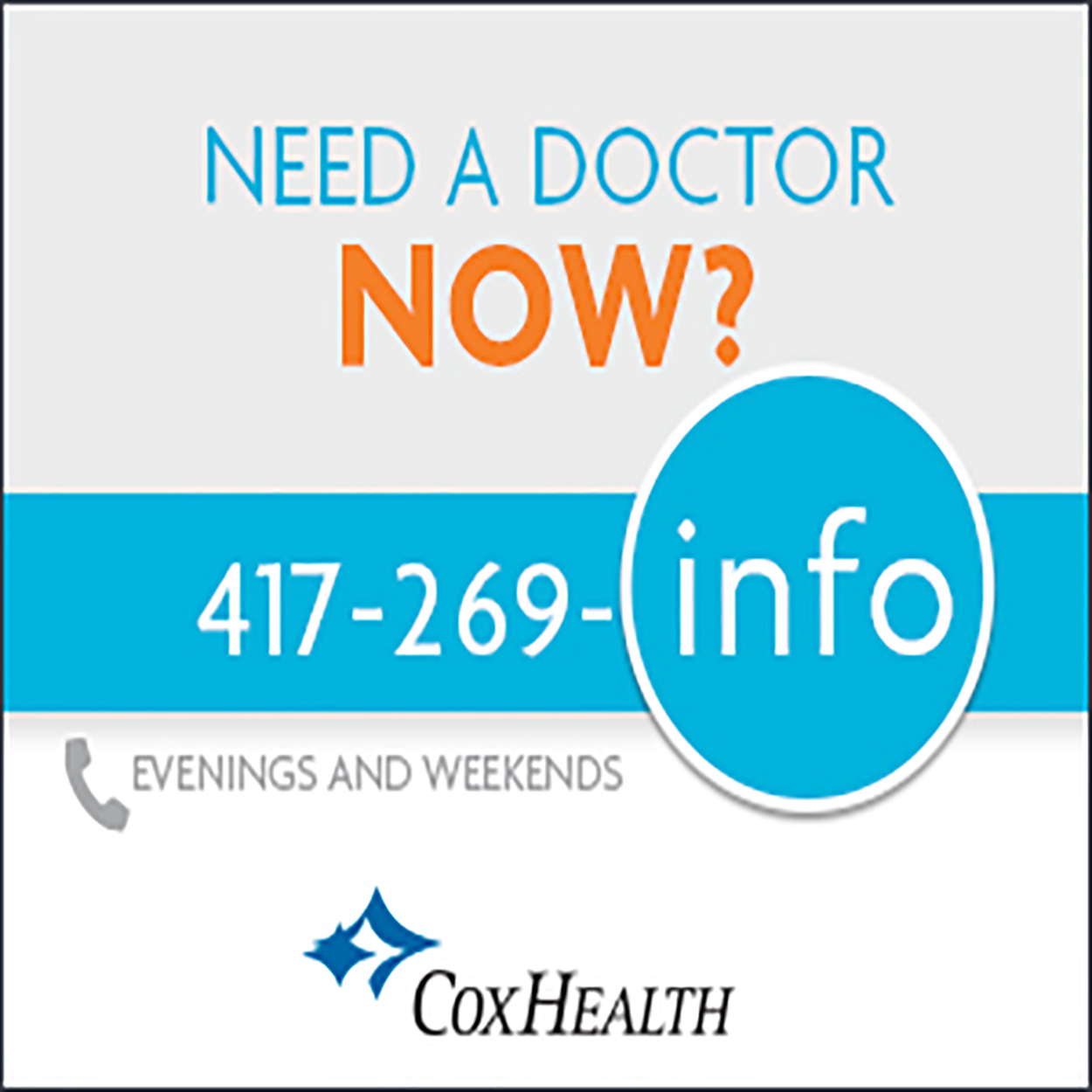