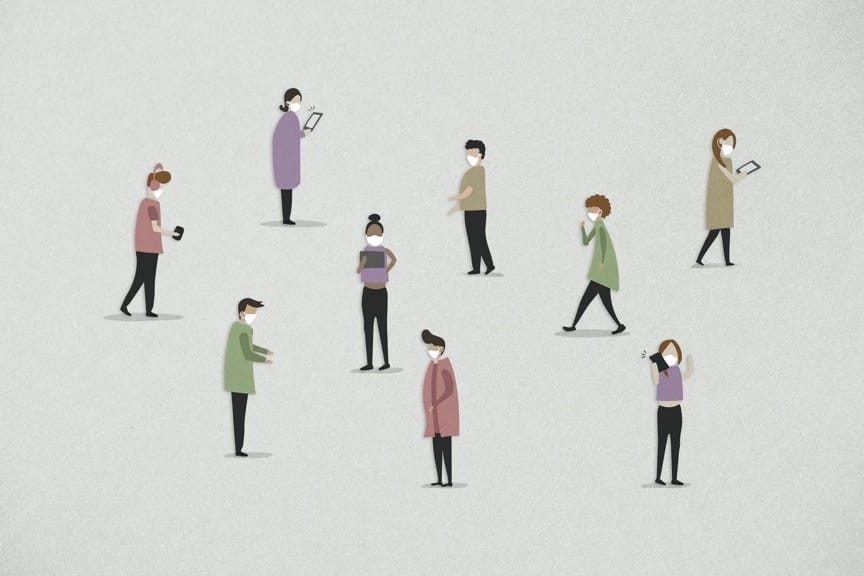 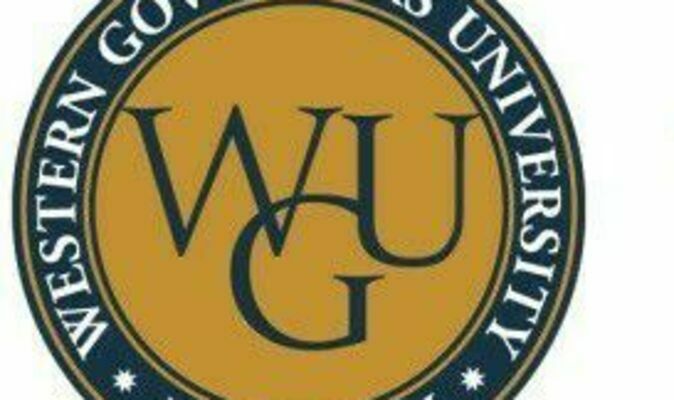 LAMAR- In celebration of its eighth anniversary, WGU Missouri has announced it is awarding $400,000 in scholarships to new students who are interested in furthering their education. Since its establishment in February 2013 as the only state-endorsed, fully online, nonprofit university in the state of Missouri, the university has been committed to providing high-quality, convenient and career-boosting education to busy adults. With the recent pandemic creating unprecedented economic hardships for thousands across the state, that commitment is stronger than ever. The eighth anniversary scholarship, valued at $8,000 each, underscores WGU’s mission of helping make higher education even more attainable for adults across Missouri, especially those looking to strengthen their skills in the wake of COVID-19.

While many universities have experienced a decline in enrollment since the pandemic began, WGU Missouri is bucking that trend. The university, which was created through a partnership with the national Western Governors University and Gov. Jay Nixon, currently has 3,293 enrolled students, an increase of 6.7 percent over last year, and has conferred degrees to 4,929 graduates, a third of whom graduated in the past 12 months. In fact, WGU Missouri has shown consistent growth since its establishment. Across the state, WGU Missouri employs 193 staff members, has awarded more than $3.5 million in scholarships and has built partnerships with more than 75 businesses, institutions and organizations in an effort to create new opportunities for their employees to pursue higher education at an even lower cost and advance their careers.

WGU Missouri has been credited with helping individuals earn their college degrees who otherwise couldn’t easily complete or afford a traditional college program. The average student age is 36. More than 70 percent of WGU Missouri students come from underserved population areas or are first-generation college students, and nearly 77 percent work full-time while pursuing their degree. These grads are quickly seeing a difference in their lives as more career opportunities become available. In fact, students earn an average of $20,300 more within four years of graduation, significantly higher than the national average of $8,200.

“Since its inception, WGU Missouri has consistently worked to fill a need for a high-quality and flexible college education alternative, and that need has only been accentuated during this pandemic,” said Dr. Angie Besendorfer, chancellor of WGU Missouri. “By supporting adult learners and helping them strengthen their skillsets and fulfill their dreams of earning their college degrees, WGU has helped thousands of students advance their careers and transform their lives. We look forward to continuing to empower many more adults to go back to school and earn their degrees in the years to come.”

WGU Missouri offers more than 60 bachelor’s and master’s degree programs in business, information technology, teacher education and health professions, including nursing. Unlike a traditional college program, WGU caters to adults with previous or current work experience who are looking to further their careers through education. WGU Missouri’s competency-based education model allows adult students to take advantage of prior learning and experience to move quickly through material they already know so they can focus on what they still need to learn.

To be considered for WGU Missouri’s 8th Anniversary Scholarship, new and prospective students must be Missouri residents, be admitted to WGU Missouri, and submit a scholarship application by June 30. Scholarships will be awarded based on the student’s academic record, previous college experience, readiness for online study, current competency, as well as other considerations. The scholarship will be applied at the rate of $2,000 per six-month term, renewable for up to four terms, covering approximately 45 percent of WGU Missouri’s already-low tuition. For more information about this scholarship visit Missouri.wgu.edu/8th.

Liberal kindergarten round up and screening