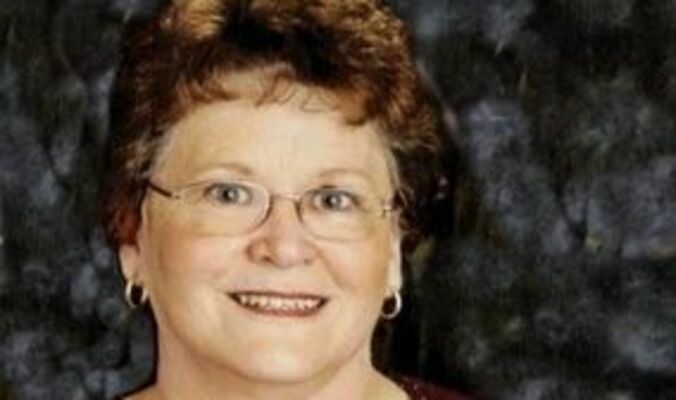 LIBERAL- Services will be held at 10 a.m. Tuesday at Daniel Funeral Home in Lamar for Karen Sue Hardy, 73, Liberal, who died Monday, Feb. 15, 2021, at her home with family by her side. Burial will be in Oakton Cemetery.

The family will receive friends from 6 p.m. to 7 p.m., Monday, at the funeral home.

Contributions are suggested and made payable to Gideons International, in care of the funeral home.

She was preceded in death by her parents; a daughter, Lori Lynn King and a grandson, Dwyte Rea.

Mrs. Hardy was born July 18, 1947, in Lamar, to Jack Byron Brous and Pauline Frances (Capp) Brous. She graduated from high school in 1965 and MSSU in 2002, with a bachelors degree in accounting. She married Gregory Allen Hardy on July 2, 1973, in Miami, Okla. She had worked in accounting at Barton Insurance Company for over 30 years and was a member of Hannon Free Will Baptist Church. She was also an active leader in the Shiloh 4-H Club and enjoyed quilting.