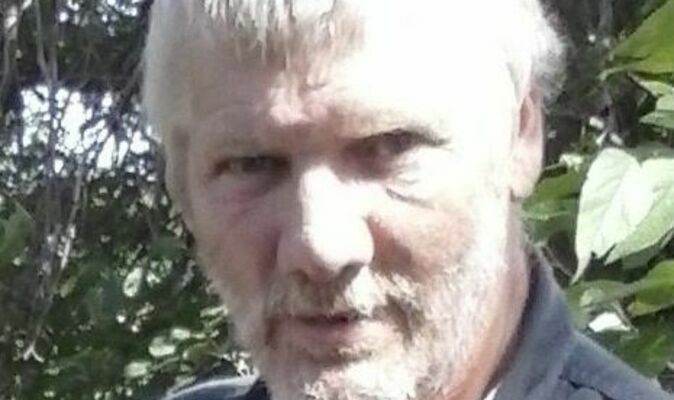 SHELDON- A Celebration of Life will be held at 11 a.m. Friday at Liberty Baptist Church in Lamar for Randy Joe Lewis, 62, Sheldon, who died Saturday, March 20, 2021, following a brief illness. A private family committal will follow at a later date.

Arrangements are under the direction of Ferry Funeral Home, Nevada, Mo.

The obituary may be viewed and condolences sent online at www.ferryfuneralhome.com.

Survivors include his wife, Norma; two young sons, Caleb Joe Lewis and Kyle James Lewis, of the home, as well as four additional children from a previous marriage.

He was preceded in death by his parents; one brother and two sisters.

Mr. Lewis was born Jan. 22, 1959, in Windsor, to Cecil and Helen (Harris) Lewis. He lived most of his life in the Windsor and Clinton area. He married Norma Jean Hart on Sept. 4, 2009, in Miami, Okla. Following their marriage they moved to Sheldon. He had a great many loves: his family and friends, taking care of livestock, playing and fishing with his boys, woodworking and finding “Rusty Gold”, as he called it.