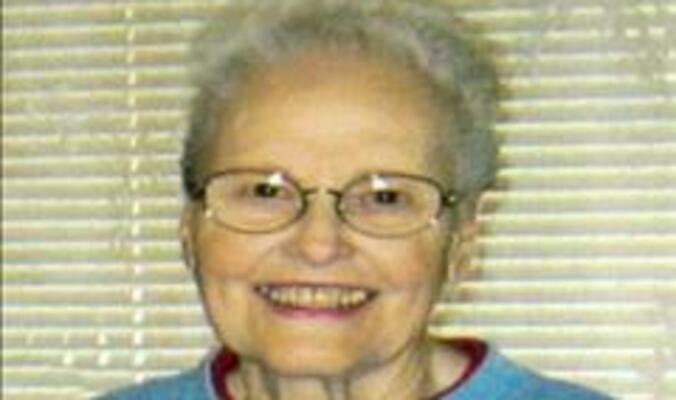 LAMAR- Services will be held at 2 p.m. Wednesday at Round Prairie Cemetery for Gene Daetwyler, 94, Lamar, who died Sunday, March 21, 2021, at Truman Healthcare Center.

Arrangements were under the direction of Daniel Funeral Home.

Contributions are suggested and made payable to Round Prairie Cemetery or Barton County Senior Center, in care of the funeral home.

She was preceded in death by her husband, Neil; her daughter, Linda Patterson and her brother, Wayne Conn and his wife Evelyn.

Mrs. Daetwyler was born Aug. 21, 1926, in Barton County, to Homer Beavers Conn and Bessie (Elliff). She was a high school graduate and in September of 1947 she married Neil Milton Daetwyler.

She had worked as a secretary for the Lamar Elementary School for 26 years, retiring in July 1988. She had previously worked for Southwestern Bell Telephone for 18 years.