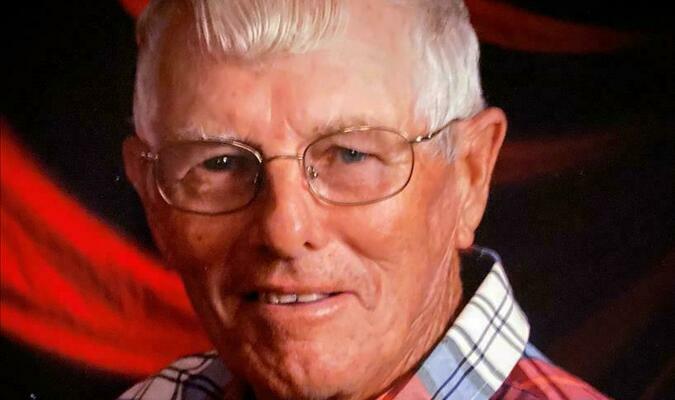 LAMAR- Services will be held at 2 p.m. Friday at the Lamar First Baptist Church for William “Bill” Thomas Phipps, Jr., 85, Lamar, who died Monday, March 22, 2021, at his home. Burial will follow at Lake Cemetery. The service will be live streamed on the First Baptist Church's Facebook page.

The family will receive friends prior to the service, beginning at 12 noon.

Contributions are suggested and made payable to the First Baptist Church Building Fund or the William Phipps Jr. Scholarship Fund, in care of the funeral home.

He was preceded in death by a sister, Connie Phipps Irwin and brother-in-law, David Calvert.

He was united in marriage to Barbara Faye Miller on October 15, 1960. They were blessed to have celebrated 60 years together last fall. Together they built their lives on the family farm and raised three beautiful children.

Mr. Phipps was a man of faith and was a member of the Lamar First Baptist Church. He enjoyed his Sunday school family and many other church activities, he especially enjoyed his time mowing the church yard with the mowing crew.

He was a farmer and sold DeKalb Seed with his Dad and raised Angus cattle. He was a charter member of Barton County Cattleman's Association, MFA Board, 30 year board member of Barton County Electric Cooperative, 20 year 4-H leader, trustee at the Lamar First Baptist Church and enjoyed monthly gatherings with close friends, playing cards together for over 60 years.

His most cherished moments were spending time with his family, many memories made at the family farm, attending his grandkids sporting events, cattle shows and church activities, along with the gift of gab.