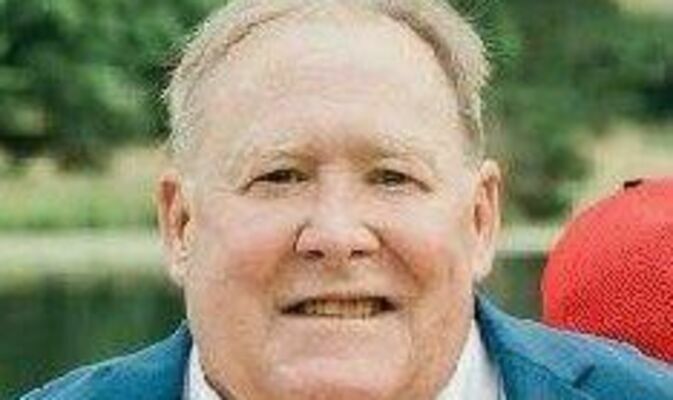 LAMAR- Services will be held at 10 a.m. Monday, at Daniel Funeral Home, for Jimmy J Jackson, 61, Lamar, who died Wednesday, March 24, 2021, at Mercy Hospital in Joplin. Burial will follow at St. James Cemetery in Milford.

The family will receive friends from 2 p.m. to 3 p.m., Sunday, at the funeral home.

Contributions are suggested and made payable to the National Kidney Foundation, in care of the funeral home.

He was preceded in death by his parents; one brother, Jerry Kirk and one son, Ryan VanGilder.

Mr. Jackson was born Jan. 13, 1960, in Fairfax, to James C. Jackson and Mildred M. (Hawk) Jackson. Because of his father's job, the family lived in several places including Long Beach, Calif. and finally landing in Greenfield, where he was a 1978 Greenfield High School graduate. He married Lonna LaRee Wilson on March 13, 1992, in Las Vegas, Nev.

At age 18, he began a 30 year career at O'Sullivan Industries in Lamar, working his way up through the ranks to packing department supervisor. After O'Sullivan closed in 2007, he worked at Hampshire Pet Products in Joplin as the processing supervisor until his retirement in 2018 due to health reasons. He was an avid Kansas City Chiefs fan and had quite a collection of Chiefs memorabilia and football cards. He enjoyed watching his kid's sporting events and helped coach his daughter's traveling softball team. He loved spending time with his family, especially his grandchildren, who adored him. He will be greatly missed.