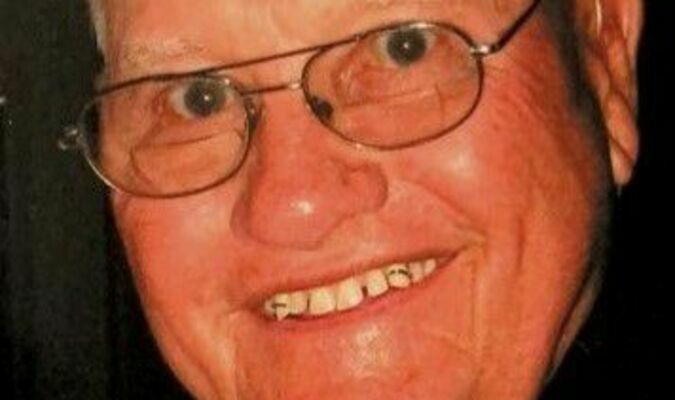 LIBERAL- A graveside service will be held at 11 a.m. Tuesday at Iantha Cemetery for Wayne Lee Workman, 91, Liberal, who died Friday, March 26, 2021, at Freeman Hospital in Joplin, following a short illness.

The family will receive visitors from 6 p.m. to 8 p.m. Monday, at Konantz Warden Funeral Home in Lamar.

Donations in lieu of flowers can be made to the Iantha Cemetery.

Mr. Workman was born Sept. 19, 1929, in Kaiser, to William Lonzo Workman and Chloe Agnes (Cornet) Workman. The family moved to Lamar when he was one year old. He was a 1947 graduate of Lamar High School. He married Donna Jeane Bartlett on Sept. 23, 1950, in Bentonville, Ark. They celebrated 70 years of marriage in 2020.

He served in the Army from 1951 to 1954, where he was wounded in Korea. He received multiple medals including a Purple Heart.

He worked at several factories through the years, including Lawn Boy, Harvest Brand, O’Sullivan and Leggett and Platt, all while farming full time. He was a man full of stories who was an avid fisherman and hunter.