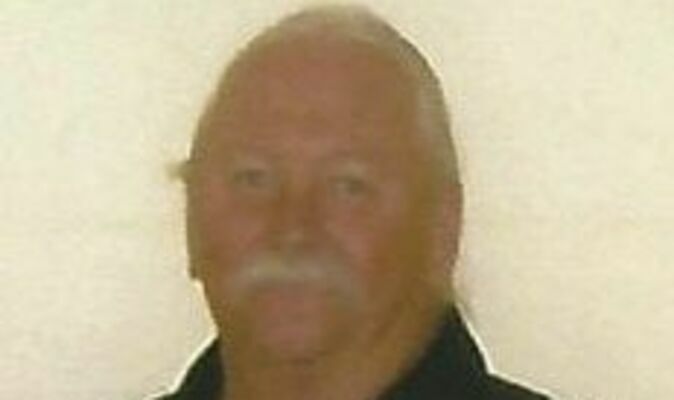 He was preceded in death by his father, Robert W. Clark and a son, Shawn D. Clark.

He attended schools in Haven, Kan., Amarillo, Texas, Anderson AFB, Guam and Rapid City, S.D. He moved to Ponca City, where he married Beverly Humble in 1976.

He worked as a controller at Continental Carbon in Ponca City for 35 years, retiring in 2017.

He was an avid Chiefs and Royals fan and attended many games. He was also an avid OU fan.

He and his wife had a Jayco RV and spent many vacations at Compton Ridge Campground in Branson, Mo.