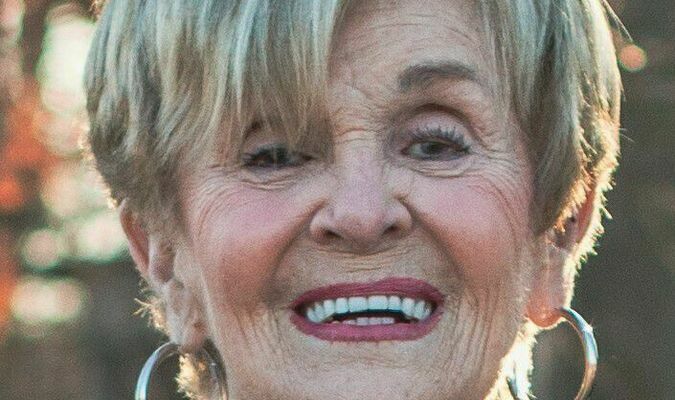 LAMAR- Services will be held at 10 a.m. Tuesday at Lamar First Baptist Church for Bonnie Beth O’Neal, 78, Lamar, who died Saturday, May 1, 2021, at her home. Burial will follow in Lake Cemetery.

Visitation will be held from 6 p.m. to 8 p.m. Monday, at Daniel Funeral Home.

Contributions are suggested and made payable to the First Baptist Church Building Fund or Lake Cemetery, in care of the funeral home.

She was preceded in death by her parents.

She volunteered and taught Sunday school at First Baptist Church, was a member of PEO and was the founding Project Graduation coordinator in 1990. She loved to travel and spend time with her family and friends, especially her grandchildren.