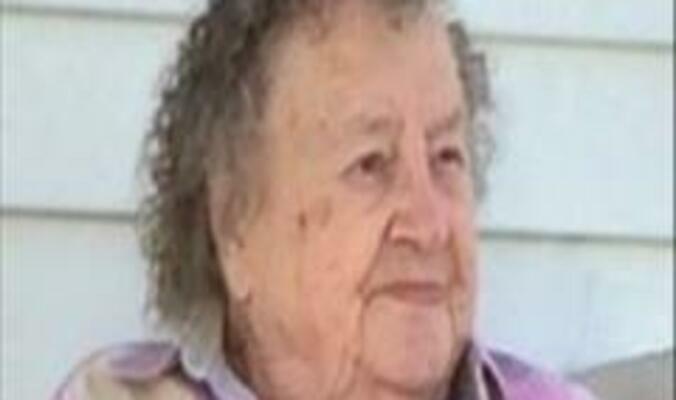 LAMAR- Services will be held at 2 p.m. Friday at Daniel Funeral Home for Elizabeth D. Garrett, 86, Frontenac, Kan., formerly of Lamar, who died Tuesday, June 8, 2021, at Via Christi Hospital in Pittsburg, Kan. Burial will follow in Girard City Cemetery in Girard, Kan.

A visitation will be held held prior to the service, beginning at 1 p.m.

Contributions are suggested and made payable to TATS (Truman Area Transportation Service), in care of the funeral home.

She was preceded in death by her husband, Gayle.

She was a homemaker. She was a member of the Friendship Needle Club and a member of Oakton United Methodist Church.

Spectacular fireworks and a day of fun to be fe...