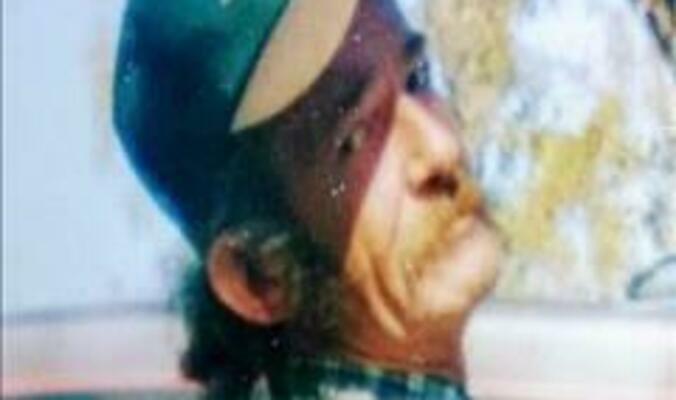 Arrangements are under the direction of Daniel Funeral home.

Contributions are suggested and made payable for the family, in care of the funeral home.

He was preceded in death by his parents; one brother; five brothers-in-law and one sister-in-law.

He had worked as a forklift driver at Thorco. He was a talented musician and drummer. He loved to fish and watching the KC Royals and KC Chiefs.