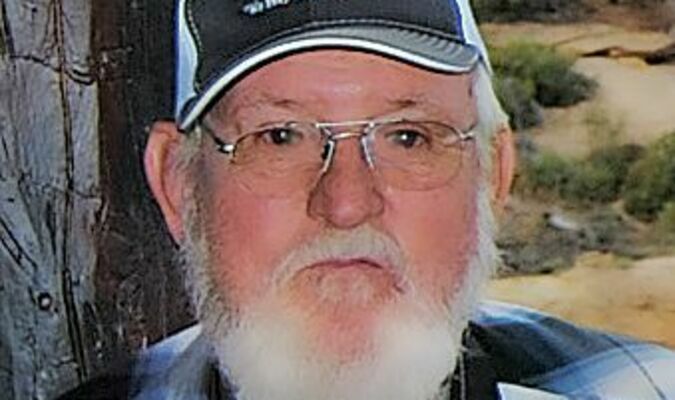 LAMAR- Services will be held at 10 a.m. Friday at Daniel Funeral Home for Jon Jay Carr, 77, Lamar, who died Sunday, June 27, 2021, at Freeman Hospital in Joplin. Burial will follow in Lake Cemetery.

Visitation will be held from 6 p.m. to 7 p.m. Thursday, at the funeral home.

Contributions are suggested and made payable to Gideons International, in care of the funeral home.

He was preceded in death by his parents; one brother, Jim Carr; one nephew, Peter Carr and one sister-in-law, Marti Carr, along with many aunts and uncles.

While in junior high he ran a milk route with his dad and brothers. After graduation, Mr. Carr attended Mizzou for three years and joined the Army National Guard for six years, meanwhile working at Nabisco in Carthage. He farmed with his family raising vegetables, crops and cattle until he started at Moorman's Feed, taking over his father's route selling feed from 1979 - 2008. Mr. Carr and his son Ryan raised cattle together near Webb City until his passing. He was an avid sports fan, attending many MSSU basketball games. He had traveled the country with family and friends, visiting 46 states, Mexico and Canada, while enjoying great camping adventures and mission trips. He will be remembered for recording and narrating every vacation from behind his camera. He never met a stranger and was a friend to everyone he met.