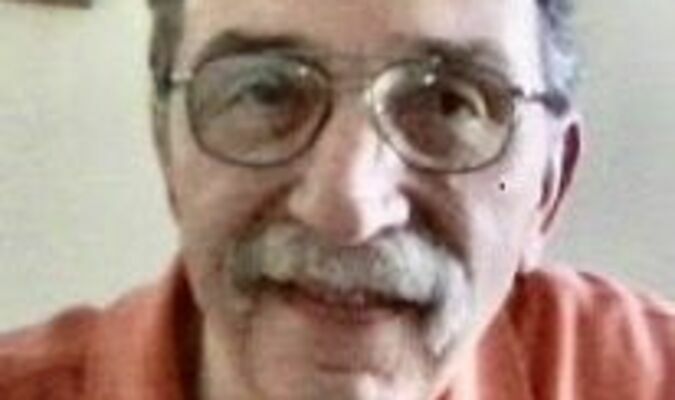 The obituary may be viewed and condolences sent online at www.ferryfuneralhome.com.

He grew up in Ft. Scott, Kan. and graduated from Ft. Scott High School Class of 1966. He served in the United States Navy from 1967 to 1971 and for two years was stationed in Hawaii and the Philippines, along with two tours in Vietnam during the Vietnam War. After returning from his time in the US Navy he worked for a time as a fireman at the Nevada Fire Department and later began working at 3M, where he worked for 42 years retiring in 2017.

He loved going to car shows. He was an automotive enthusiast and was able to have two of his dream vehicles, a Corvette and a Jeep. He volunteered at the Recycling Center in Nevada, was a founding member of the Nevada Chapter of Vietnam Veterans of America Incorporated and served as deacon at St. Mary’s Catholic Church in Nevada from 1983-1988. He was known to be outgoing and friendly to everyone. He was a loving husband and father.