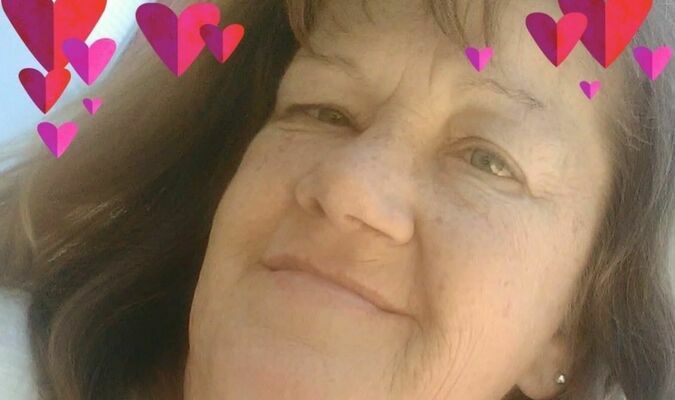 Visitation will be held prior to the service, beginning at 12 noon.

Contributions are suggested and made payable to Children’s Mercy Hospital in Kansas City, in care of the funeral home.

Survivors include her husband, Lee; one son, Leonard James “L.J.” and wife Lacie, Ketchum, Okla.; one daughter, Krystal Nichole Winters, Sheldon and five grandchildren, Kooper, Jazmyne, Ameliah, Kristoff and Sawyer. She will be greatly missed by all her family and friends.

She was preceded in death by her parents; one brother, Steve Fillman and one grandson, Stetson Winters.

She had worked as a medical assistant and was a member of Cornerstone Baptist Church.