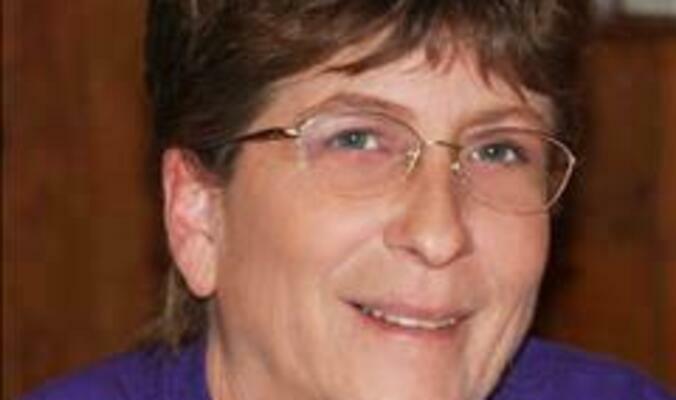 SHELDON- Services will be held at 10 a.m. Friday at Daniel Funeral Home in Lamar for Lois M. (Kirby) LeVaugh, 73, Sheldon, who died unexpectedly on Friday, July 9, 2021, at KU Medical Center in Kansas City, Kan. Burial will be at Iantha Cemetery.

Visitation will be held from 6 p.m. to 7 p.m. Thursday, at the funeral home.

Contributions are suggested and made payable to Sheldon Christian Church, in care of the funeral home.

She was preceded in death by a brother, William “Bill” Ray Kirby.

Mrs. LeVaugh was born May 16, 1948, in Pittsburg, Kan., to Kermit Ray and Wanda May (Shelburn) Kirby. She was a 1966 graduate of Liberal High School. Following graduation she studied physical education at Pittsburg State University.

She married Ken LeVaugh in 1969 and they settled in Sheldon. They would have celebrated 53 years of marriage in August. She retired from the Division of Family Services for Barton County in 1999 and then later retired from Clarkson Construction (Kansas City) in 2011. She was an active member of the Sheldon Christian Church, heavily involved with the Sheldon Picnic Association, 4-H leader when her kids were young, served on the Sheldon City Council and many other organizations while her kids were in school. She never missed an event where her kids were involved.