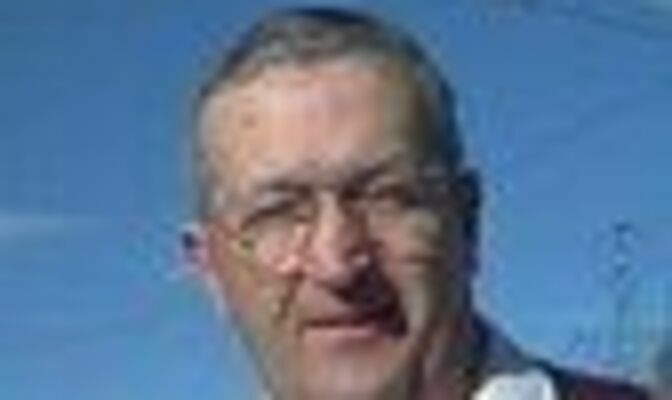 LAMAR- Services will be held at 2 p.m. Saturday, at the First Christian Church in Lamar, for Thomas Roy Reed, 78, Lamar, who died Sunday, Sept. 5, 2021. A visitation will be held at the church prior to the service, beginning at 1 p.m.

A committal service was held at 10 a.m. Monday, at the Missouri Veterans Cemetery in Springfield.

Donations may be made to the Lamar First Christian Church Building Fund.

He was preceded in death by his parents; siblings, Jim Reed and Donna Byrd and grandson, Adam Cochran.

Mr. Reed was born Dec. 31, 1942, in Lamar, to Charley and Ruby (Harrington) Reed. He married Lloy Pennington on Nov. 1, 1959. He enlisted in the United States Air Force in 1960, serving in many places before landing in Austin, Texas, where he remained until his retirement in 1980. It was here that he found the Lord. After retirement he moved back to Missouri to be closer to family and attended Ozark Bible College for one year. He loved traveling and eventually he and his wife decided to travel the country, driving an 18 wheeler for many years until his next retirement.

He was a member of the First Christian Church in Lamar, where he served for many years. He was a member of the VFW Post 3691, the American Legion No. 209 and the local R.O.M.E.O. (Retired Old Men Eating Out) motorcycle group. He never met a stranger and was known and loved by many. He was a dedicated father, grandfather and great grandfather. He enjoyed anything he could do with his family, making their hobbies his hobbies, just to be able to spend time together. One of his favorite hobbies without a doubt was motorcycling.

Tradition continues as Carter wins with her mul...

Don’t miss out on the Wild West Dog Show