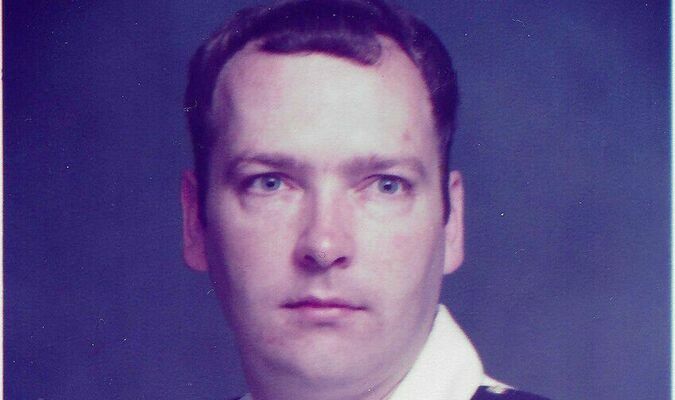 LAMAR- Services will be held at 2 p.m. Wednesday at Konantz Warden Funeral Home for Stephen Stanton Shelton, 63, Lamar, who died Friday, Sept. 10, 2021. Burial will follow at Lake Cemetery in Lamar.

Survivors include Teresa; his three children, Amanda (Bryant Noel) of Montgomery, Ala., Autumn of Princeton, NJ and Andrew of Lamar. He is also survived by his father, Jerry Shelton of Los Fresnos, Texas.

He was preceded in death by his mother, Dimple “Dee” Moore (Haddock) Shelton; his grandparents, Vesta “Betty” and Joe Shelton and William and Lorretta “Dimple” (Moore) Haddock and his aunt, Hazel Moore.

Mr. Shelton was born July 25, 1958, in Lamar, to Jerry and Dimple “Dee” (Haddock) Shelton. In 1976 he graduated from Costa Mesa High School in California. He graduated from Ozark Bible College (now Ozark Christian College) in 1981 and was ordained the same year at Lamar First Christian Church. He also held a Master of Divinity from Central Baptist Theological Seminary. He preached at churches in southern Missouri for several years until deciding to return to college to study business and computer science. He graduated from Ottawa University with a BA in business in 1987 and a BS in computer science from Missouri Southern State College (now Missouri Southern State University) in 1988 and had a long career in the information technology field. At the time of his death he worked as a network engineer at Freeman Health System in Joplin. In his free time he enjoyed studying naval history, target shooting and spending time with family. He loved fast cars and animals, particularly his cats Cocoa and Pickles and the woodchucks in the backyard.

He married Teresa Demings in 1988. Together they had three children, Amanda, Autumn and Andrew.