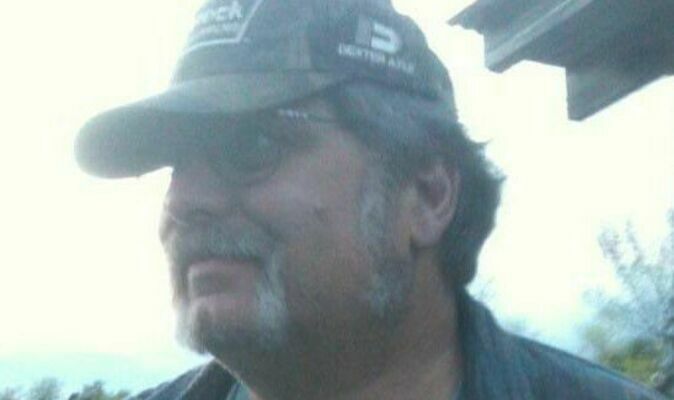 GOLDEN CITY- Services will be held at 10:30 a.m. Saturday at Weng Funeral Chapel in Jasper for Randy L. “Mac” McGuire, 64, Golden City, who died Sunday, Sept. 19, 2021, at Freeman West Hospital in Joplin. Burial will be in Dudenville Cemetery.

Visitation will be held from 7 p.m. to 8 p.m. Friday, at the funeral home chapel.

Online condolences may be made at wengfuneralchapel.com.

Mr. McGuire was born Aug. 4, 1957, in Lamar, to David and Erma (Kentner) McGuire. He had worked for Waggoner Oil Co. in Golden City for 27 years and O’Reilly Auto Parts in Lamar for 19 years. He was a member of the Golden City Fire Department for 30 plus years and had served on the Barton County Ambulance.