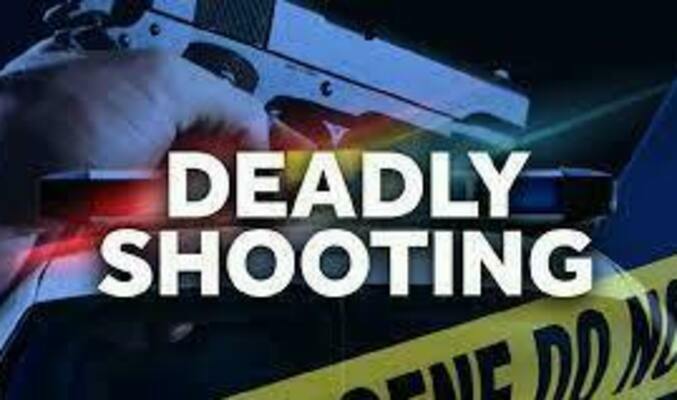 At approximately 7:05 p.m. on Wednesday, Sept. 22, officers from the Nevada Police Department and Vernon County Sheriff’s Office responded to the parking lot of Pilot Truck Stop on E. Austin Blvd. in Nevada, on the report of gunshots fired. A male subject that had sustained gunshot wounds was located inside a vehicle by responding emergency personnel.

The male subject, Justin Goolsby, 32, was transported from the scene by ambulance to Nevada Regional Medical Center, where he was later pronounced deceased at 7:24 p.m.

Witnesses had observed a man flee the scene on foot and Steven Sam Vignolo, 62, address listed as homeless, was taken into custody at the nearby Burger King.

Vignolo is being held in Vernon County jail on a no bond hold. There is no court date yet listed for his appearance in court.

A safe Halloween for all: The Teal Pumpkin Project