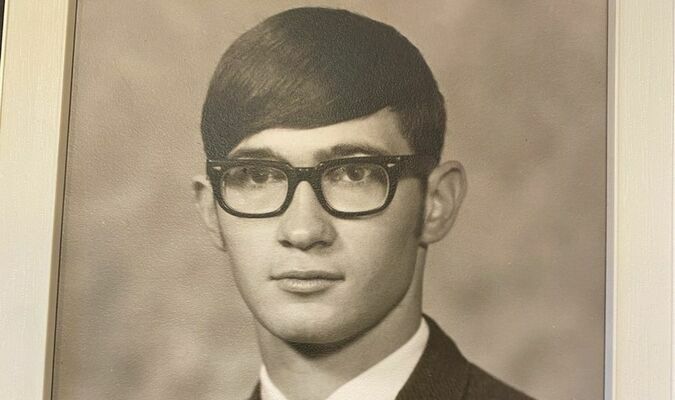 EAST PEORIA, Ill.- Visitation was held October 5, 2021 and a memorial service was held October 6, 2021 at Gary Deiters Funeral Home in East Peoria for Steven L. Dalton, 70, East Peoria, who died Thursday, September 30, 2021 at Unity Point Methodist Hospital in Peoria. He had successfully battled throat cancer in 2012, but in June 2021 the post-effects of prior cancer treatments caused his health to decline.

Private inurnment was at Chillicothe Cemetery. His children provided him his final rides in his prize red Camaro Z/28 to his services.

Memorials may be made to Illinois Cancer Center in East Peoria.

Online condolences may be left at www.GaryDeitersFH.com.

He was preceded in death by his parents; his wife Sherry and his brother Gregory “Greg”.

Mr. Dalton was born Feb. 11, 1951, in Carthage, Mo., to Dewey W. Dalton and Laura Kathryn (Dininger) Dalton. He lived in Carthage until his family moved to Lamar, Mo. in 1956. In his youth he was active in Lamar 4-H, Junior Leaders of 4-H and Saddle Club. He enjoyed raising horses and riding horses competitively in horse shows.

He graduated from Lamar High School in 1969, where he participated in track and football. He received his degree in Wastewater Management from Neosho, Mo. Crowder College in 1976. Crowder College assisted him in obtaining employment at the East Peoria, Illinois Wastewater treatment Plant, where he was later promoted to foreman and where he worked for over 35 years.

He enjoyed boating and restoring and showing cars, including many Camaros.