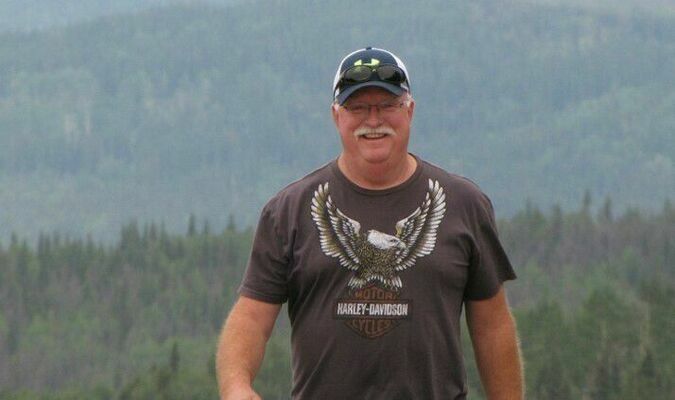 Memorial contributions may be made in his name to the Barton County Memorial Park, c/o Joe Davis, 100 Gulf, Lamar, MO 64759, or a local charity of your choice.

Mr. Graham was born Oct. 23, 1958, in Scott City, Kan., to Jim and Dorothy (Clinton) Graham. He grew up in the neighboring community of Shallow Water, Kan. He spent his life working in the trucking industry, including roles of driving, dispatching and company ownership. The past 21 years, he had been the Northern Regional Sales Manager for Polar Tank Trailers.

He was a car enthusiast that would span his entire life. He loved working on cars; going to races of winged and non-winged cars and hot rod car shows. He was an active organizer of the Lamar Cruise Nights. He had an adventurous spirit, loved life and made everyone laugh. Though he was passionate about community involvement, his relationships with family and friends were his highest priority. He will be dearly missed and always remembered.