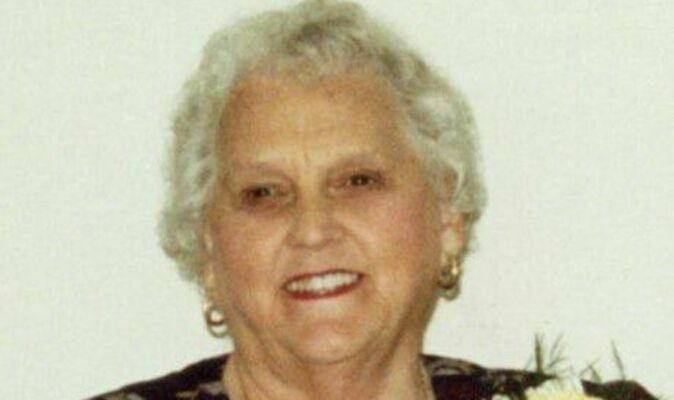 MINDENMINES- A memorial service will be held at 1 p.m. Saturday at the Mindenmines Christian Church for Margie N. (Stevens) Smith, 88, Mindenmines, who died at 4:48 a.m. Monday, Nov. 22, 2021, at the Via Christi Hospital in Pittsburg. Rev. Dan Moss will officiate. Private burial of cremations will be at a later date at the Nashville Cemetery.

Arrangements are under the direction of Brenner Mortuary, Pittsburg, Kan.

The family suggests expressions of sympathy be in the form of memorials to the Mindenmines Christian Church. Memorials may be left at or sent to Brenner Mortuary, 114 E. 4th St., Pittsburg, KS 66762.

She was preceded in death by one son, Jerry Smith; one brother, Doyle Stevens and two sisters, Myrlene Jarmin and Vera Watts.

She was united in marriage to Wallace F. Smith on Sept. 16, 1952, at the Nashville Christian Church in Nashville, Mo.

Membership was held in the Mindenmines Christian Church, where she was very active in Vacation Bible School and helping with church dinners. She also had belonged to the Happy Homemakers and the Grannies. Mrs. Smith was very active in crafts, making dolls, making wedding cakes and sewing. She loved to fish, but her greatest joy was singing and being with her family.