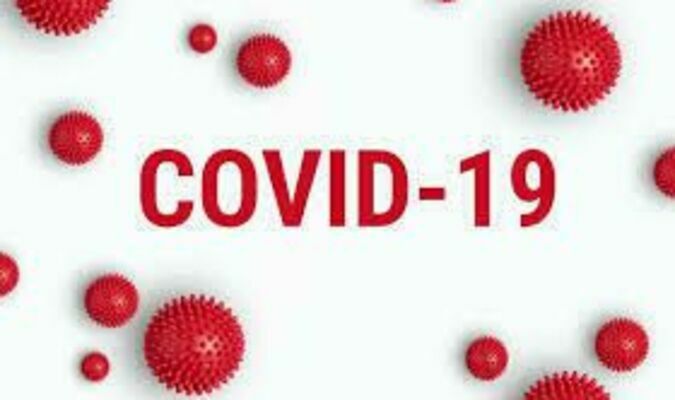 “Current numbers look great, with life looking and feeling normal once again”, said Barton County Health Department Administrator Joel Dermott Two new cases were officially recorded last week and the health department is watching closely at the BA.2 variant, as it begins to take hold in other areas of the world. “Latest sewershed testing shows that we are still 100 percent Omicron,” said Dermott. Reports have also been read of a hybrid variant nicknamed Deltacron.

What will the next dominant variant be and how serious of an impact with it have? These are questions that are difficult to answer at this time. Dermott stated that over the next several weeks there should be a much clearer picture. He also mentioned that there would be continuous variants of COVID going forward.

Dermott stated, “The virus is not going anywhere; however, we have better tools in which to combat it”. He noted that with so many cases worldwide, there is now natural immunity, which is something that didn’t exist two years ago. Dermott noted that there are now better therapeutics, treatment protocols and vaccines to assist in the battle. He added, “Hopefully we also have a commitment towards better personal health”.