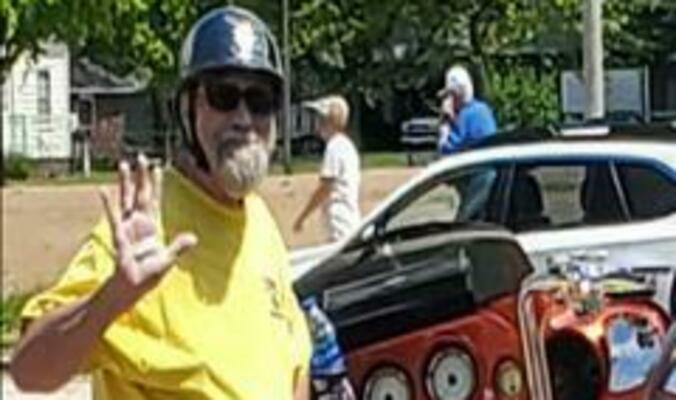 LAMAR- A Celebration of Life will be held at a later date for Donivan Allen “Charlie” Combs, 67, Lamar, who died Thursday, April 7, 2022.

He was preceded in death by his parents; one brother and sister-in-law, Jimmie Dale and Sue Combs and two sisters, Colleen Calton and Terri Elswick.

Mr. Combs was born Aug. 15, 1954, in Lamar, to Jimmie Dale and Dorothy Alma (Plain) Combs. He was a graduate of Lamar High School.

He learned his work ethic working with his parents at Jim and Charlie's Market. He had a long career with MoDOT in Lamar, spending his last few years as a maintenance supervisor in Greenfield before retiring in 2015. He enjoyed the fellowship of the Elk's Lodge, Metro and riding his Harley with the ROMEO's. He had a passion for drag racing, whether as a driver or a spectator. Quieter days were spent on the banks of a good fishing pond, always sharing his catch with family and friends.