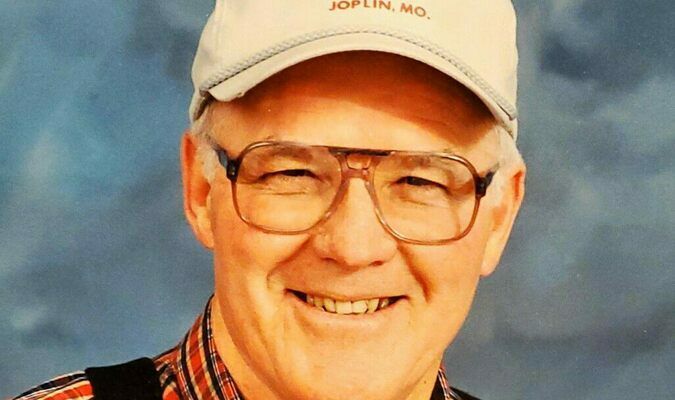 LAMAR- A funeral mass will be held at 11 a.m. Saturday at St. Mary’s Catholic Church in Lamar for beloved husband, father, grandfather and great-grandfather, John Sterling Westmoreland, 85, Lamar, who died Thursday, March 17, 2022, at Freeman Hospital in Joplin. All are welcome and a reception will follow in the church hall.

Contributions are suggested and made payable to the American Red Cross, in care of the funeral home.

He was preceded in death by one brother, Jerry Westmoreland and three sisters, Virginia Marie Riley, Juanona June Tyron and Laura Elizabeth Smith.

Mr. Westmoreland was born Nov. 25, 1936, in Corpus Christi, Texas, to Jerry G. and Jennie Mae (Presley) Westmoreland. He served in the United States Army from February 1960 – April 1962, where he was stationed in Denver, Colo. as a medic. Upon leaving the Army he was offered a job and relocated to Pittsburg, Kan.

He married Carol Ann Schmitz on July 22, 1964, in Lamar. He and his wife relocated to Kansas City, where he ran a successful drive-in theater business. In 1972 they moved back to Lamar where he owned and operated the Corner Card & Gift Shop from 1973 – 1988 and was active in several community service organizations. He was past president of Lamar Chamber of Commerce, former chairman of Barton County Red Cross for 15 years and was a member of the Rotary Club, Kiwanis Club and the Community Betterment.

Upon selling his businesses he became a part-time bus driver for the Lamar school district and was a truck driver for CFI for 16 years, where he reached the milestone of over one million miles. He was a member of the Knights of Columbus and St. Mary's Catholic Church. He retired in 2016 and enjoyed spending time with family and friends.