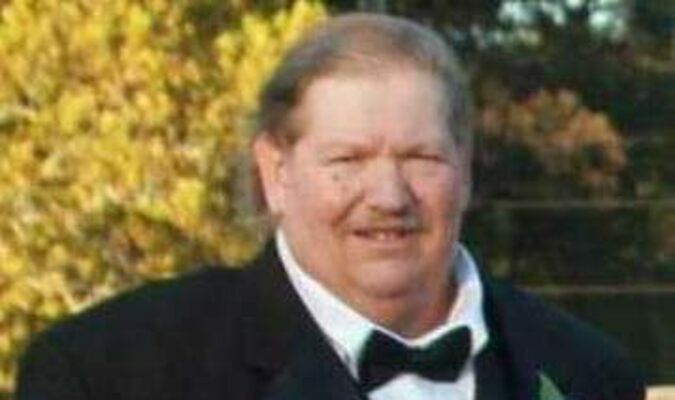 Arrangements are under the direction of Konantz Warden Funeral Home, Lamar.

Mr. Day was born Jan. 9, 1963, in Dalles, Ore., to Clara (Malory) and Kenneth Day. As a child he lived in Washington and on weekends his family would travel the Pacific Northwest in their RV. He loved to fish and he taught himself how to fly fish and how to make a homemade fly lure. When he was a child he wanted to be a Bigfoot hunter.

His family moved back to Liberal, where he grew up and graduated from high school in 1982. He worked at the State Hospital in Nevada, Mo., O’Sullivan Industries and as a bus driver for Liberal schools.

He married Carla on October 30,1992 in Liberal. He loved his grandchildren, who were his pride and joy and he loved spending time with them, especially playing games, going to Royals games and even the Monster Jam! He loved hunting, fishing and the Kansas City Chiefs. He was a huge Star Trek fan and has passed that on to his grandsons.