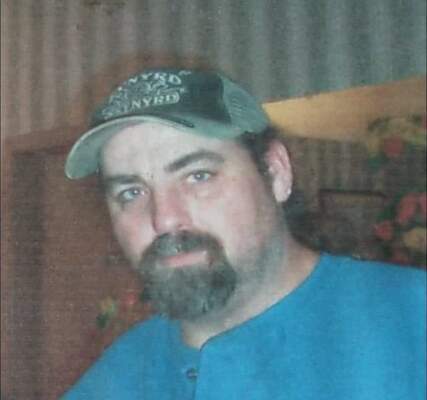 Mr. Dice worked in many fields as an adult, from healthcare to factories. He moved to Nevada, Mo. in 2019, so he could be closer to his son Derek and his only grandchild, Blair, where he built a relationship with them both. He loved going fishing with them and telling his stories to whoever would listen.

He was willing to help anyone that needed help and didn’t ask for anything in return. He will be missed by many.

He was preceded in death by his mother, Mariam Dice and a brother, Scott Dice.