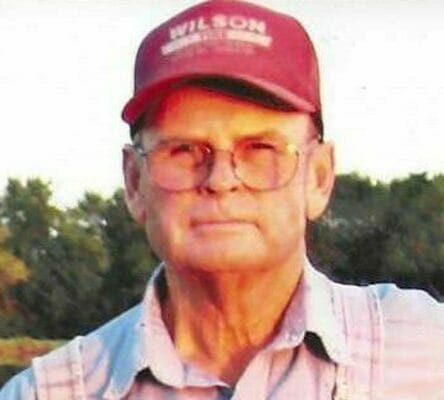 LIBERAL- A graveside service will be held at 10 a.m. Friday at Barton City Cemetery for Samuel Lorren “Sam” Crabtree, 80, Liberal, who died at 12:16 p.m. Sunday, May 8, 2022, following a short stay at Mercy Hospital in Joplin.

Arrangements are under the direction of Konantz Warden Funeral Home in Lamar.

Visitation will be held from 6 p.m. to 8 p.m. Thursday, at the funeral home.

Mr. Crabtree was born Dec. 21, 1941, in Lamar, to Lorren O. and Marie (Washburn) Crabtree. He was a 1960 graduate of Liberal High School. While in high school he was accomplished in athletics and music. Later in life he graduated from MSSC in Joplin for Criminal Justice.

He married Marjorie “Margie” Owen in Irwin on Dec. 8, 1963. Together they lived on the family farm just east of Verdella, where they raised cattle, horses, mules, hunting dogs and operated a dairy for many years. He enjoyed doing chores, coon hunting and going to horse sales.