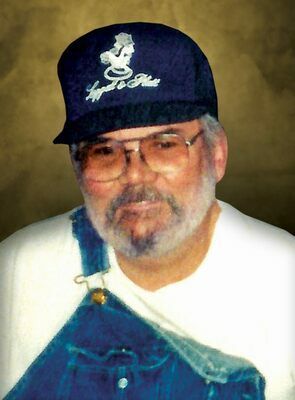 GOLDEN CITY- Services will be held at 10 a.m. Friday at First Baptist Church in Golden City for Denzil “Scotty” Marlyn Moore, 85, Golden City, who died Monday, May 9, 2022, at Good Shepherd Community Care and Rehabilitation Center in Lockwood. Burial will follow in Pippenger Cemetery in Lockwood.

Visitation will be held from 6 p.m. to 7 p.m. Thursday, at Daniel Funeral Home in Lamar.

Contributions are suggested and made payable to First Baptist Church or Pippenger Cemetery, in care of the funeral home.

He was preceded in death by one brother, Junior Moore and a sister, Mary Lee Moore.

He served in the U.S. Army from 1961-1963 and attained the rank of SP-4. He worked as a plant supervisor for Leggett and Platt for 33 years, retiring in 2002. Mr. Moore was union president of AFL-CIO, a former city councilman, a weather watcher for Barton County, he loved his dogs, liked to fish and tinker with old cars and go to the junkyards.