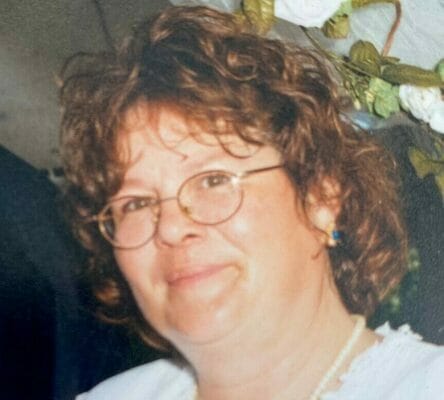 Online condolences may be made at wengfuneralchapel.com.

She was preceded in death by her parents.

Mrs. Helms was born March 31, 1954, in Webb City, to John “J.C.” Charles and Iris Almeda (Kirby) Bauer. She was a 1972 graduate of Jasper High School and had worked as a supervisor for H.E. Williams in Carthage. She had served on the Jasper R-5 School Boar and was a member of the Jasper Eagles Booster Club.