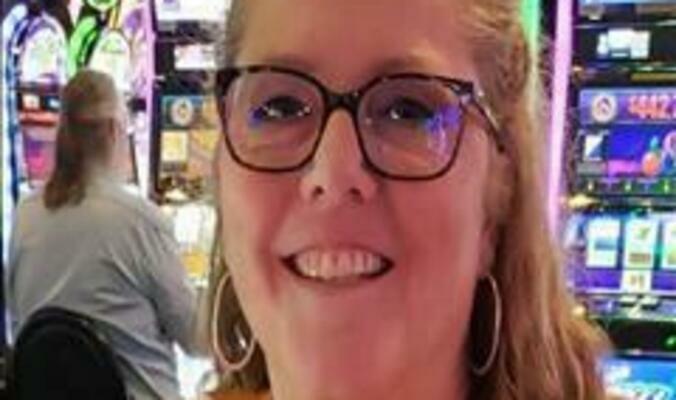 Visitation will be held prior to the service, beginning at 9:30 a.m.

Contributions are suggested and made payable to the American Cancer Society or the Epilepsy Foundation, in care of the funeral home.

Survivors include her husband, Robert Oertle of the home; a daughter, Lynsi Oertle and Brian Whittle, Golden City; a stepson, Justin Oertle, Columbus, Kan.; her father and stepmother, Tom and Gail Day, Lamar; one sister, Brooke Day and Bob Tucker, Lamar; two brothers, Randy Day and wife Katie and Russ Day, all of Lamar and her grandfather, Dick Scroggs, Lamar.

She was preceded in death by her mother, Marcia; a sister, Samantha Gartman; her stepfather, Bill Witham and her grandmothers, Lou Scroggs and Nina Stone.

She worked as a medical coder for Nevada Regional Medical Center in Nevada, Mo. She was a member of the Barton County Eagles, loved to bowl and play golf and also liked to go to the casino from time to time, but most of all she loved spending time with her family and friends.