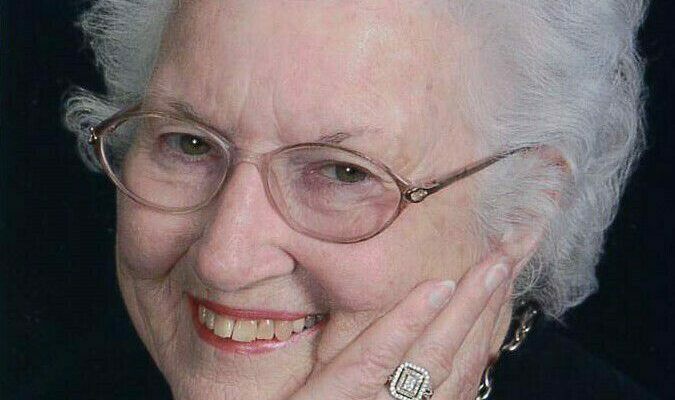 LAMAR- Funeral services will be held at 10:30 a.m. Thursday at Daniel Funeral Home for Ora Joan Turner, 88, Lamar, who died Saturday, June 18, 2022, with her daughter by her side. Burial will be at Lake Cemetery.

Contributions are suggested and made payable to the donor’s choice, in care of the funeral home.

She was preceded in death by her only brother, Forest McGuire and one grandson, Jerome Burns.

Mrs. Turner was born Oct. 10, 1933, to Lester and Edna (Decker) McGuire. She grew up in Dade County and her early school years were spent at the Arcola school in Arcola. That school was closed in 1950 and she finished her high school education in Lockwood, being a member of the Lockwood graduating class of 1951.

Shortly after graduation she married Donald Davis in Chandler, Ariz., as he was stationed there with the United States Air Force. Two children were born of this marriage, Patricia Ann and James Melvin Davis. Her marriage to Donald Davis ended in divorce in 1970. She decided to return to school and attended LPN school in Nevada, Mo. After attaining her LPN license, she moved to Lamar and began a career of over 30 years in nursing. She spent 20 of those years at the Barton County Memorial Hospital until her retirement. During her nursing years, her devotion to her brother, who was wounded and paralyzed in Korea, was evident to all by her twice weekly trips from Lamar to Greenfield, to care for his needs.

In 1988, she married David Turner and they made their home in Lamar. They attended the United Methodist Church in Lamar until March of 2020, when Mrs. Turner suffered a large stroke and spent the next two years at Lake Stockton Nursing Facility in Stockton and near her daughter Patty. 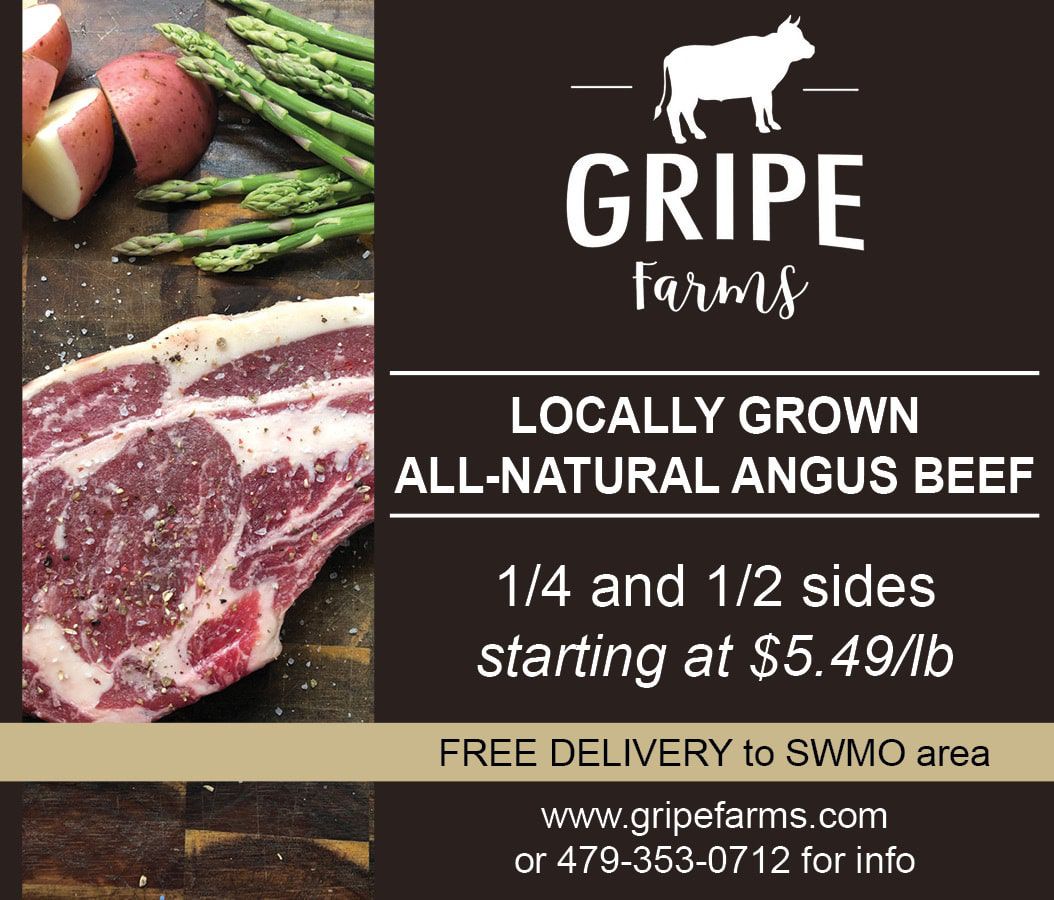