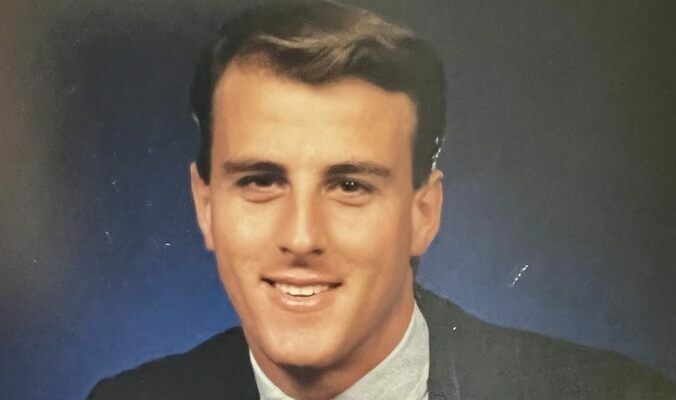 A visitation will be held from 9 a.m. to 10 a.m. Wednesday at Ulmer Funeral Home in Carthage for Jeffery Kirk Long, 58, who died in his sleep, after a long illness, on Wednesday, July 13, 2022. Graveside services will immediately follow at 10:30 a.m., at the Memory Gardens Cemetery in Lamar.

He was preceded in death by his mother, Carol S. (Collins) Long; his grandparents, Marvin and Lorraine (Lucietta) Long and Chet and Ruth (Rackley) Collins and his uncles, Jerry Collins and Alvin Collins.

Mr. Long was born Feb. 5, 1964, in Lamar, to Robert Marvin Long and Carol Sue (Collins) Long. As a child he enjoyed being outdoors, playing games and sports with his many friends. Family was always a big part of his life, spending many Sundays gathered at his grandparent’s farm, northwest of Lamar. He was surrounded by aunts, uncles and cousins, enjoying his grandmother’s home-cooked meals and an abundance of laughter. His parents, Bob and Carol, and brother Randy spent many weekends at the lake and made many memories on vacation to several states.

The family, including older brother Randy, moved several times, eventually settling in Carthage. Jeffery attended Mark Twain Elementary and Carthage High School, graduating in 1982. He played on both the baseball and basketball varsity teams. He then went on to Labette Community College on a baseball scholarship. He then transferred to Missouri Southern State University, graduating in 1986 with a BSBA degree.

After graduating college he continued employment with the company he had worked part-time for since his junior year in high school, Leggett & Platt, Inc. He would enjoy a 40-year career, working in Missouri, Kentucky, California and Arizona. He made Arizona his permanent home and he absolutely loved it there.

He married Tami (Loy) Long in 1994 and they had two children, Austin and Abby. Jeffery’s kids meant the world to him. His life choices and health decisions were all made for their benefit. He maintained his network of childhood friends his entire life and was known for his quick wit, wisecracking humor and he strived to keep those around him laughing and happy. He always attempted to distract away from his own personal illness.

He was a member of First Baptist Church of Carthage during his youth, where he was saved and baptized. 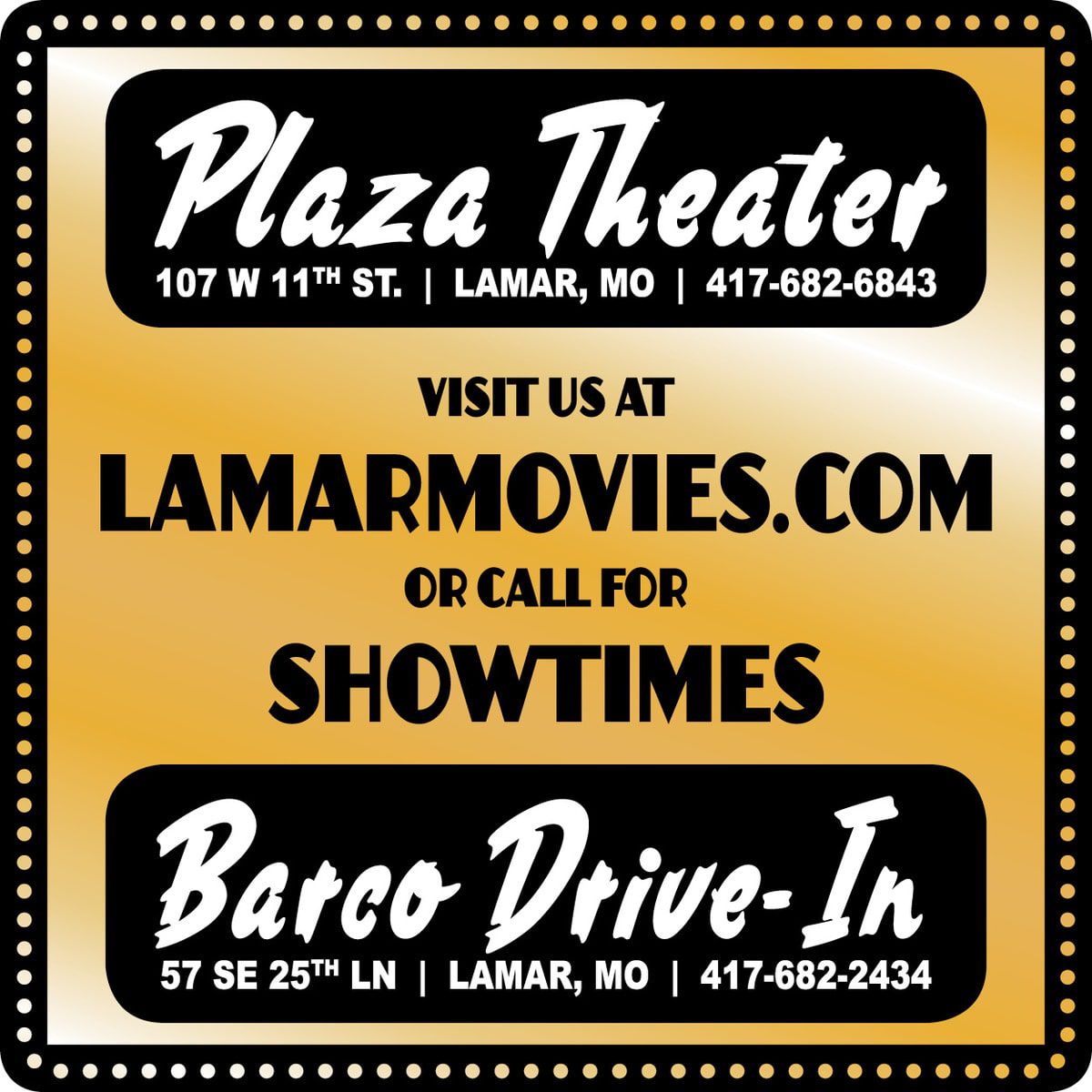