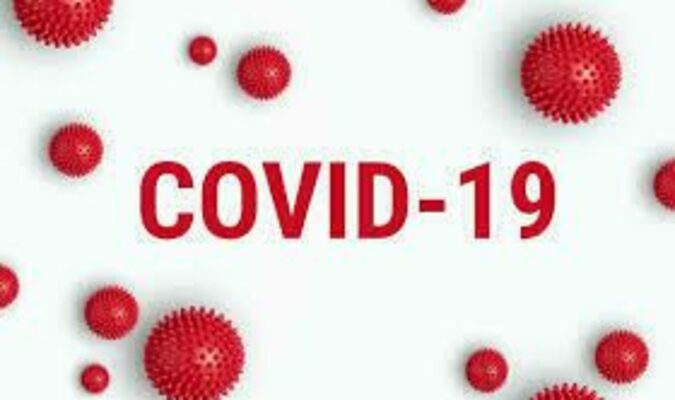 Barton County Health Department Administrator Joel Dermott has given a quick update on COVID prevalence in the area, stating that the county’s numbers are still elevated as Omicron BA.5 is establishing a firm foothold, not only in Missouri, but nationwide. “This particular variant has proven to be quite contagious and evasive of both vaccine immunity and immunity acquired from previous exposures,” said Dermott, adding, “The flip side is that it hasn’t been producing a lot of severe cases amongst its many victims; it is, however, very capable of making folks wish they had never had it”.

Dermott pointed out a couple of reminders including that if one does test positive for COVID, they can still transmit the virus to others regardless of their vaccine status, previous infection history or severity of illness.

“The severe heat has not done us any favors as we have been forced indoors into confined climate controlled areas, which are a primary facilitation of virus transmission,” said Dermott. He added that outdoor activities are always the best, but noted that Missouri summers often make those activities unbearable. Dermott stated, “In the meantime, enjoy the rest of your summer and pray for some rain and cooler temperatures while you are at it”. 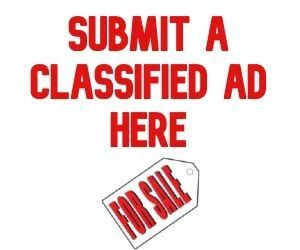