Barton County County Clerk race comes down to the wire 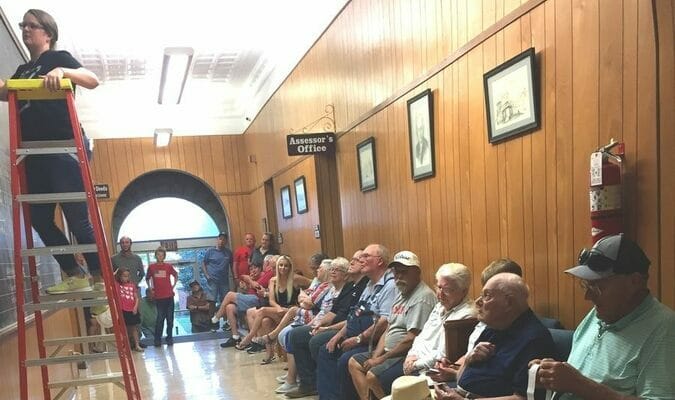 Lamar Democrat/Melody Metzger
A large crowd was on hand to view the results from the August 2 primary election.

Although there were a couple of contested races in the county, the August 2 primary saw only 32 percent of the registered voters in Barton County heading to the polls.

An extremely close count developed early on in the race for the Barton County County Clerk, a position that has been held by Kristina Crockett, who will be retiring at the end of the year. Barely squeaking by, Nikki Brand had a total of 1260 votes, compared to Katie Gastel who garnered 1246. That is a 14 vote difference for Brand and the numbers for the various precincts in the county ran extremely close during the entire process.

In the Presiding Commissioner race, David W. Johnson ran away with 1196 votes, as compared to second place Judy I. Fast who had 535. That’s a 661 vote gap, declaring a clear victory for Johnson. Gerry Garrett had a total of 357 votes, Terry Thieman, 287 and Kim O’Sullivan, 250. This position was opened up due to the retirement of now Presiding Commissioner Mike Davis.

In other races, the two Erics, Eric Schmitt and Eric Greitens, fell far behind Vicky Hartzler, who accumulated 1084 votes. Scott Fitzpatrick won State Auditor with 1666 votes and Rick Brattin led the race for U.S. Representative – District No. 4 with 1297 votes. With 1514 votes, Curtis Trent won convincingly over Brian Gelner who received 896 in the State Senator – District No. 20 race.

All of the above races were on the Republican ballot, along with various other individuals in several positions that were uncontested.

On the Democratic side, Lucas Kunce amassed a total of 39 votes to lead the race for U.S. Senator.

Be sure to watch the August 10 Lamar Democrat for a more complete recap. 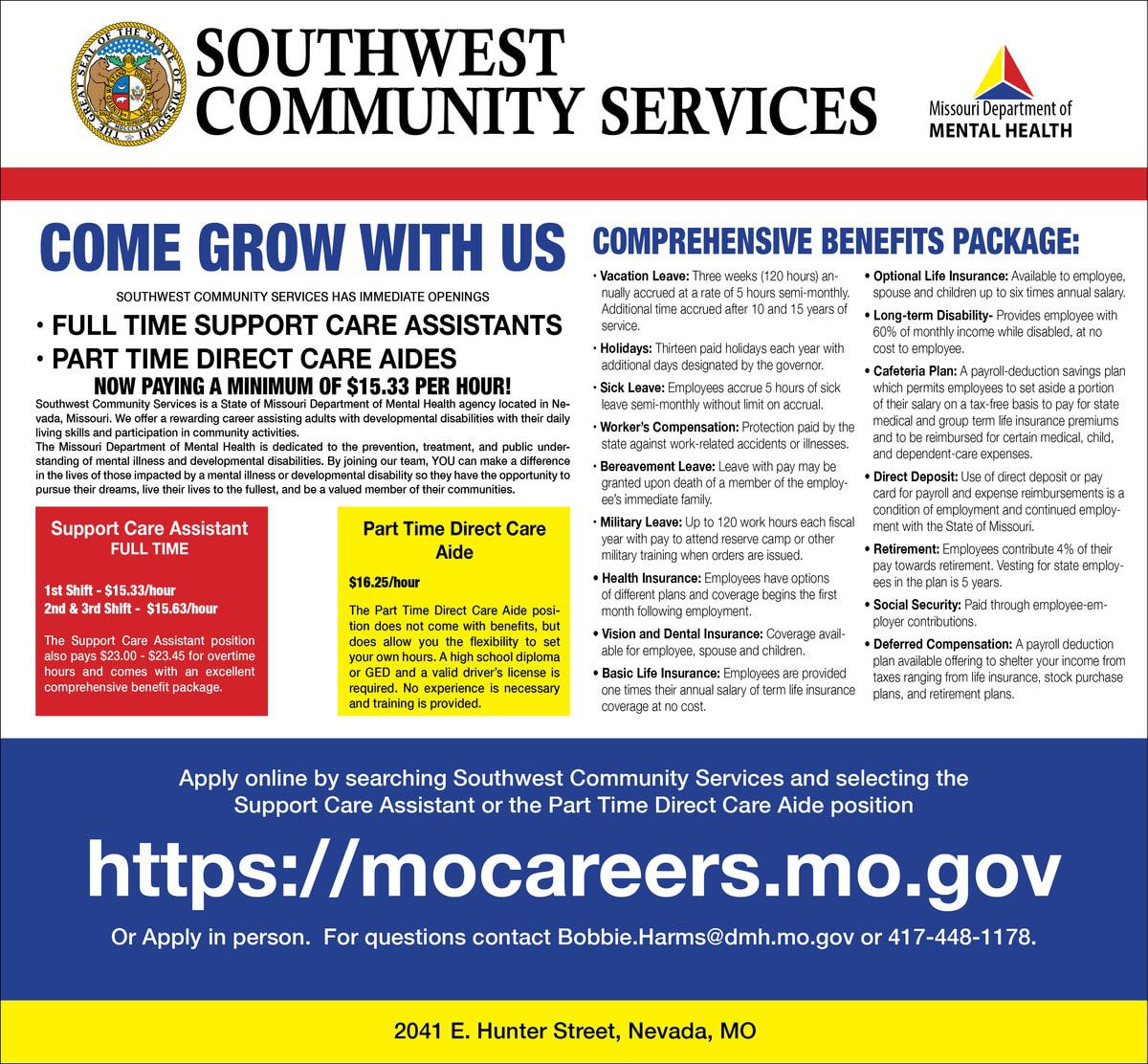