Contributions are suggested and made payable to the Apostolic Christian Faith Church or the Harry Hynes Memorial Hospice in Pittsburg, Kan., in care of the funeral home.

Mr. Marti was born July 30, 1929, in Jasper, to Louis F. and Olive Belle (Cordill) Marti. He married Alice Marie Baker on Aug. 30, 1954, in Jasper. They lived in Lamar for 1 ½ years before moving to the farm in Liberal where they raised their family.

Charles worked as a crop and cattle farmer.

He was a member of the Apostolic Christian Faith Church in Pittsburg, Kan. 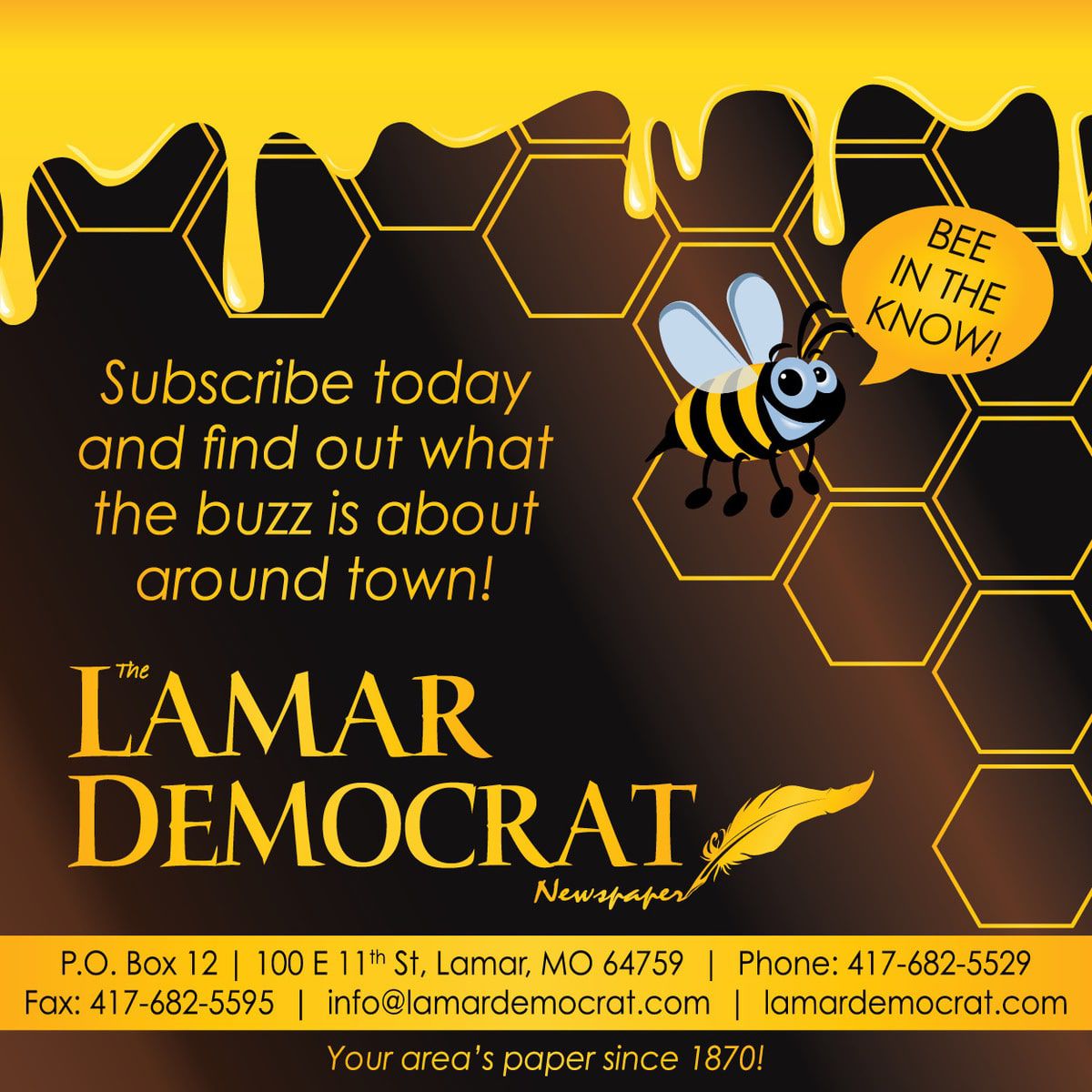