District football first round vs Stockton 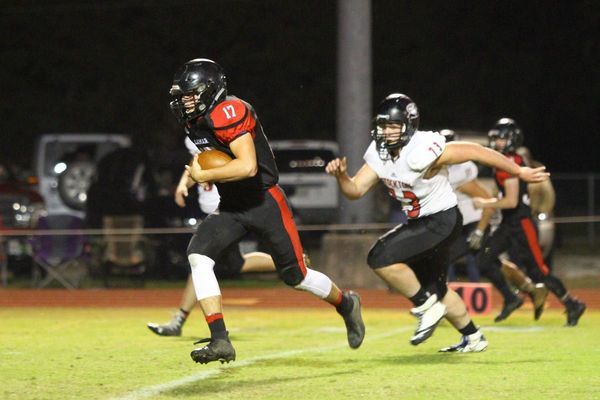 Photo by Terry Redman No. 17 freshman quarterback Trace Willhite heads for the end zone in district first round action in Lamar. The Tigers defeated Stockton to advance to the second round where they will host Sarcoxie. 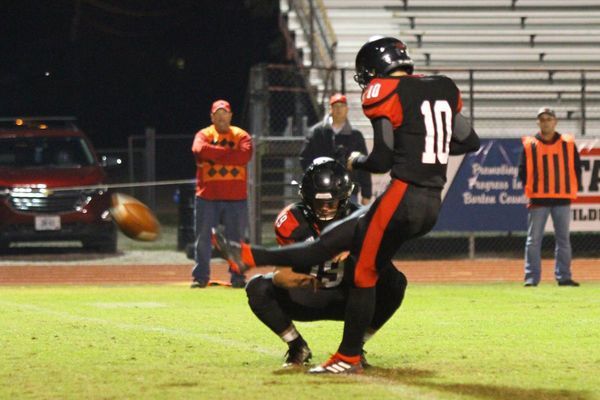 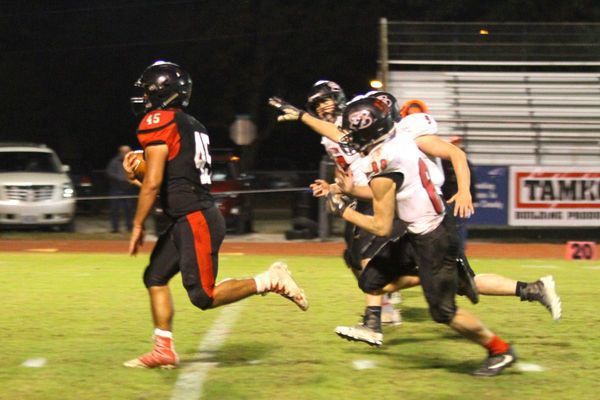 Photo by Terry Redman Lamar junior running back No. 45 "JWalk" Justin Walker breaks through the defense and heads for paydirt in Lamar's 63-6 victory over Stockton in first round district action. 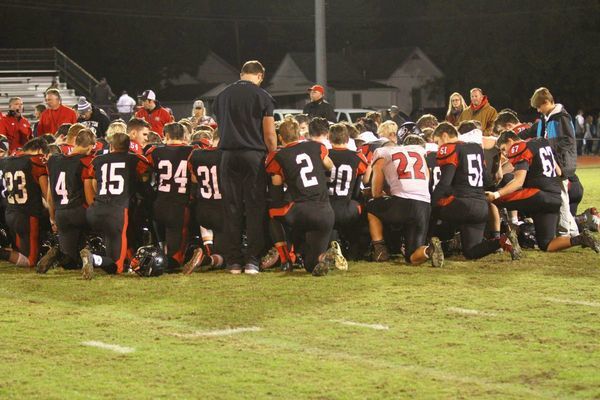 Photo by Terry Redman The Lamar Tiger football team joins hands with the Stockton Tiger players to honor God after the two teams met in first round district action. Valle Catholic asked Lamar to join them after their game two years ago and Lamar has continued to ask opposing teams to do the same ever since.
Previous Next
A healthy Barton County requires great community news.
Please support the Lamar Democrat by subscribing today!